After a long wait, Kareena Kapoor Khan has finally joined the world of Instagram and her fans have been going crazy! So much so that the diva crossed one million followers on Instagram in just 12 hours and became the first Indian celebrity to do so. After a lot of anticipation as to what her first post will be, a lot of people were assuming that it would either be with Saif Ali Khan or Taimur Ali Khan. However, she proved everyone wrong! 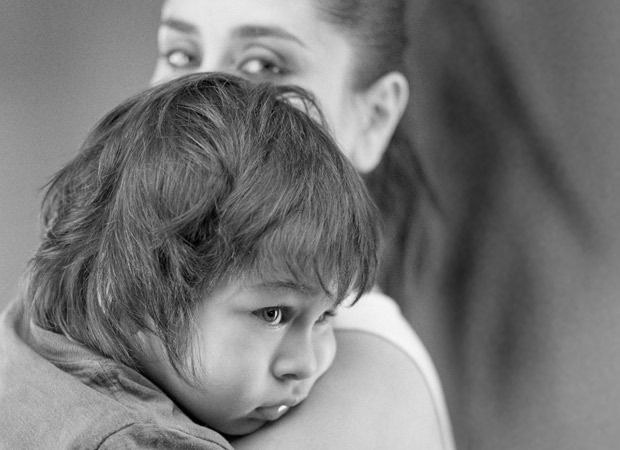 She posted a picture of herself looking like an absolute queen as she endorsed a leading athleisure brand. After that, she posted a candid picture of her son Taimur Ali Khan and the internet is in love with little Tim Tim all over again! She posted the picture with the caption, “The only one I will ever allow to steal my frame... ????????????❤️❤️❤️”

On the professional front, she will next be seen in Laal Singh Chaddha, Angrezi Medium, and Takht.