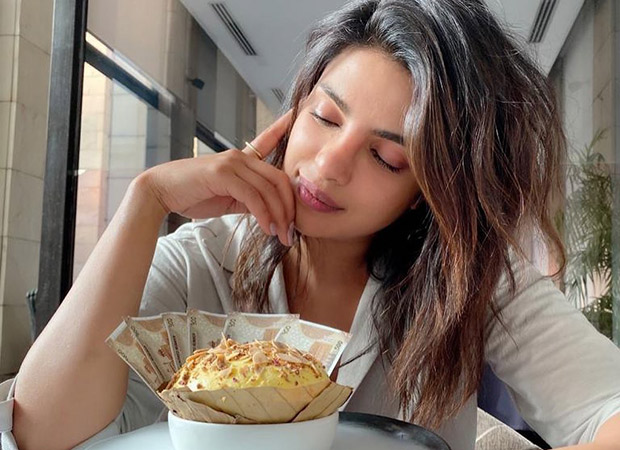 The White Tiger is the adaptation of Aravind Adiga's debut novel of the same name. The novel created quite a stir the moment the book was launched. It also won him the Man Booker prize in 2008. The White Tiger will also feature debutante Adarsh Gourav.

Also Read: Priyanka Chopra Jonas wishes Kevin Jonas on his birthday, calls him the brother who always has her back