The hyper-prolific Anees Bazmee is currently in Jaipur shooting for the sequel to Bhool Bhulaiya, the 2007 horror-comedy that featured Akshay Kumar and Vidya Balan. Apparently Kartik Aaryan and Tabu will be playing the two roles in the sequel. “Not true,” says Anees Bazmee. “Kartik and Tabu are playing completely different roles. This is not a sequel to Bhool Bhulaiyaa. We are making a completely different film with different characters.” 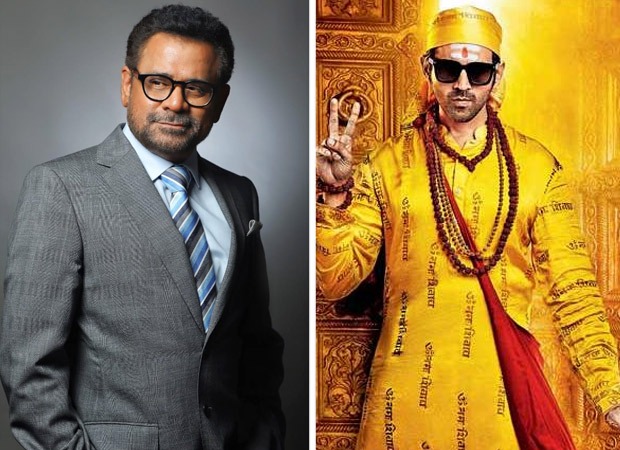 But wasn’t Kartik seen in a religious Baba’s costume, a la Akshay? “Yes, that we have taken. But Kartik is in a black robe while Akshay was in saffron. And we’ve taken two songs, including ‘Ami Je Tomar’ which Tabu will be performing to.”

But Tabu is known to have two left feet! One still shudders at what she did to Rahman’s ‘Mujhe Rang De’ in Govind Nihalani’s Thakshak. Anees disagrees, “Tabu is a fabulous artiste. There is nothing that she can’t do if she sets her heart to it. I am sure she will do something really special with the song.”

Anees wraps up the Jaipur schedule of Bhool Bhulaiyaa in a week. “We are doing night-shooting in Jaipur here. We then move to Lucknow for a 40-day schedule. That takes care of the most of the shooting.”

Release date? “Not yet,” says Anees. “We’re looking for a suitable slot. But we’re in no hurry. Let the film be completed. By then we’ll have our release in place.”