The upcoming weekend episode of Sony Entertainment Television’s The Kapil Sharma Show will be a definite laughter riot with the presence of Mr. Khiladi aka Akshay Kumar along with Katrina Kaif, the biggest action director Rohit Shetty and ace filmmaker producer Karan Johar. They will be seen promoting their film, Sooryavanshi. 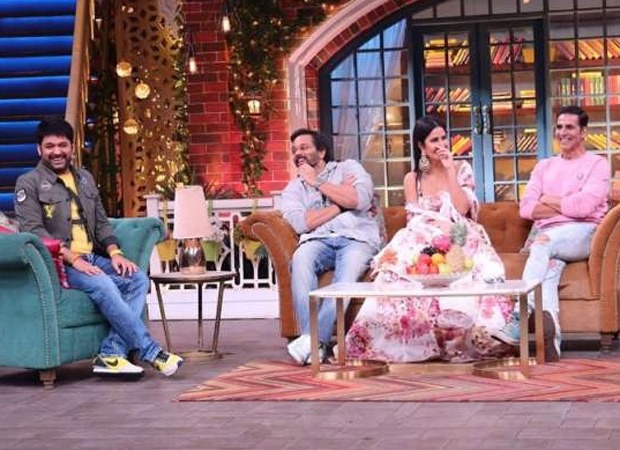 On the show, Akshay Kumar mocked at award ceremonies and revealed how the winners are chosen. It all started when host Kapil Sharma pointed out how Akshay Kumar announces the name of the winner at awards ceremonies before even opening the envelope. The host asked him whether he is an astrologer or is just a coincidence.

Akshay Kumar has always been vocal about being interested in rewards over awards. He has said that he is interested only in earning through his performance at the award functions.

Meanwhile, Akshay Kumar recently took to his social media handle to announce that the film Sooryavanshi has been postponed. The film which was to release on March 24 will now have a new release date owing to the coronavirus outbreak.

The Kapil Sharma Show episode with the Sooryavanshi team will air tonight.