The Coronavirus pandemic has spread around the world. Production houses have shifted some of the biggest releases in Hollywood whereas many are considering the scenario in Bollywood too. Sooryavanshi starring Akshay Kumar is the first film in Bollywood to postpone the release amid the Covid-19 outbreak. As production houses are keeping safety in mind, Bhool Bhulaiyaa 2 makers have halted the shoot in Lucknow. 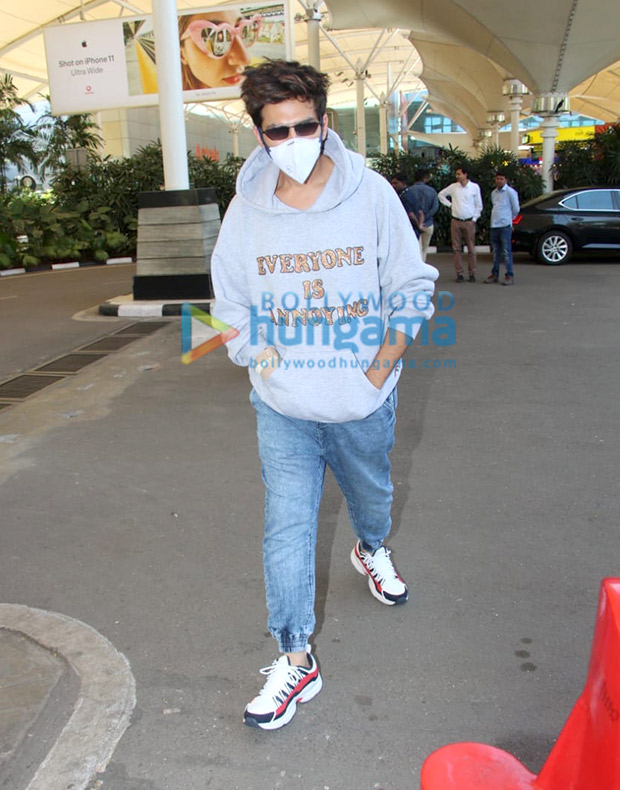 Kartik Aaryan and Kiara Advani have been shooting for their film in Lucknow for a few days now. The actor has been sharing glimpses from their shoot but now the film has come to a halt. On Friday, Kartik was seen at Mumbai airport! The makers are working on necessary arrangements to bring the cast and crew back to the bay safely. 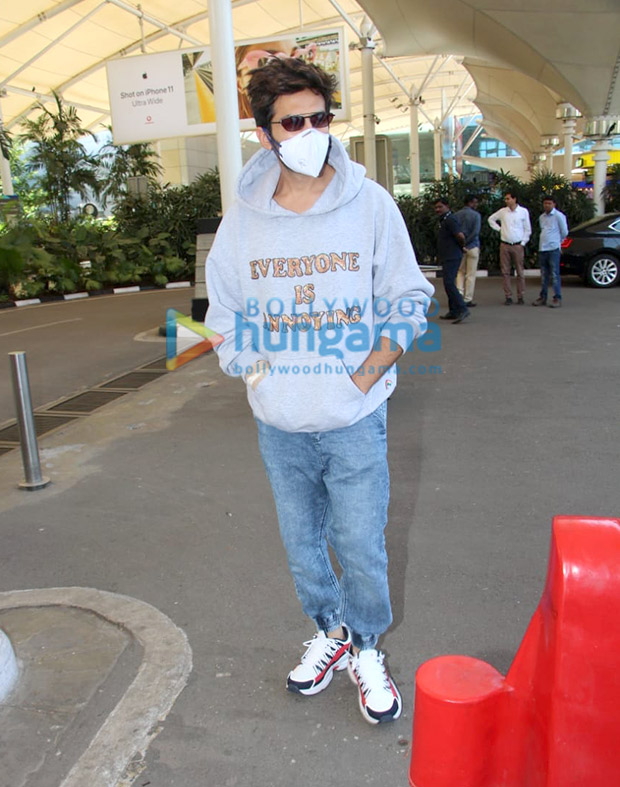 Bhool Bhulaiyaa 2 Lucknow schedule was supposed to be month-long as they were shooting in a palace. The film, directed by Anees Bazmee, is releasing on July 31, 2020.