Salman Khan and Salim Khan are hands down one of the best father-son duo of the industry. Salman has often expressed his love for him on his social media and the fans go crazy over their pictures every single time. 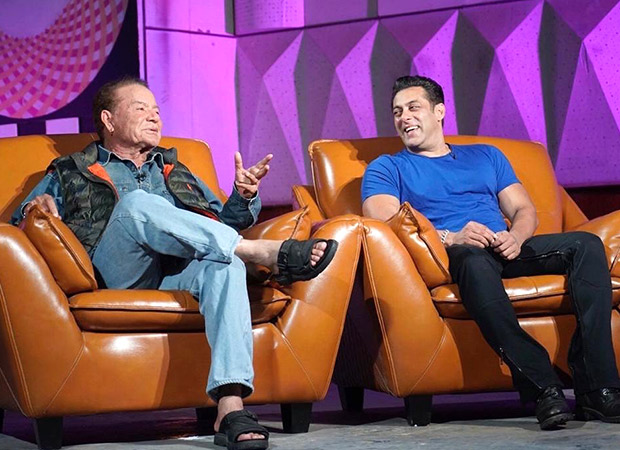 As Salim Khan ringed in his 84th birthday on November 24, Salman Khan shared an adorable picture from back when they went fishing. Even though the picture he shared is blurry, it still is one of the cutest pictures of the two.

Currently, Salman Khan is gearing up for Dabangg 3 with Sonakshi Sinha and debutant Saiee Manjrekar, which is slated to release on December 20.

Also Read: Dabangg 3: “Salman bhai is the person who takes the final decision when it comes to the music of the film,” says Sajid Ali Khan