Last Updated 02.12.2021 | 3:20 PM IST
feedback language
follow us on
Bollywood Hungama » News » Bollywood Features News » IFFI 2019: Taapsee Pannu has the perfect response for a man who asked her to speak in Hindi

Actress Taapsee Pannu was recently speaking at an interactive session at the International Film Festival of India (IFFI). The actress, who has worked in Hindi, Tamil and Telugu film industry, was having a lively discussion with the audience in English when a man asked her to switch to Hindi. 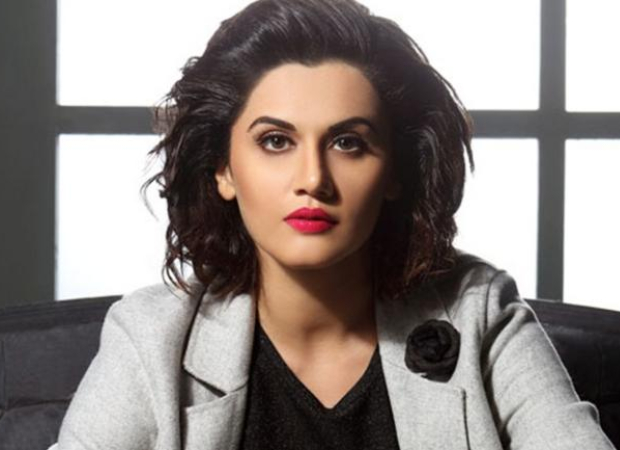 Taapsee, in turn, posed another question in front of the audience. She asked, "Does everybody here understand Hindi?”A large number of people booed back. However, the man still insisted she speak in Hindi as she is a Bollywood actress. Responding to him, the actress said, "I am also an actress in the Tamil and Telugu industries. Shall I speak in Tamil to you?” The audience applauded at this and the man took his seat.

Taapsee Pannu was asked several personal questions like what she would name her daughter when she has one. The actress refused to answer that and similar questions. When one audience member asked Taapsee what it was like to work with Amitabh Bachchan, she said people should ask her questions that are more relevant than what the experience of working with a co-star is. She said that she expects better questions from the festival audience.

Also Read: “I would continue to work in the South” – says Taapsee Pannu at IFFI Goa