Kartik Aaryan is one of the stars who loves to please his fans and well-wishers. The actor is so popular among the masses. The Love Aaj Kal actor who’s super active social media, went live on Instagram last night. The actor was out to pick up his sister from the airport but he decided to try some street food and relish his favourite dish, Pav Bhaji. 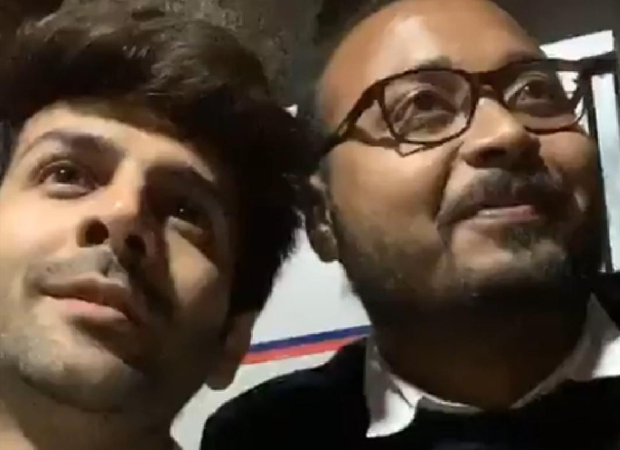 Not just that he also went live on Instagram to chat with his followers and his fans around. Kartik Aaryan sat to chat with his fans at the fast-food center and spoke to some guys who had come down from Gurgaon. These guys from Gurgaon were seen being gung-ho about the actor's upcoming release Love Aaj Kal. Not only they promised the star that they will watch the film on the first day itself but also knew the dialogue by heart. 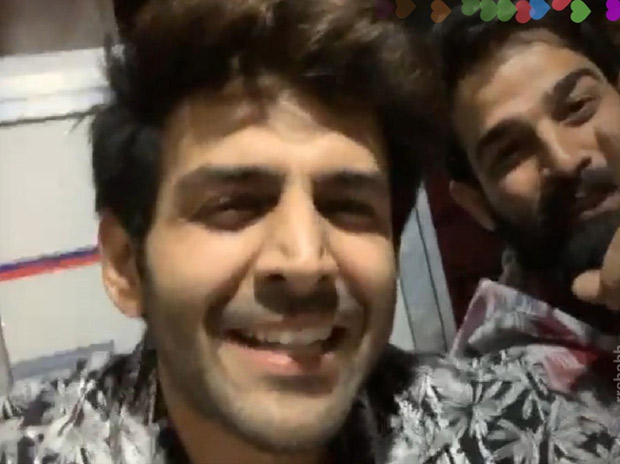 What’s more, the onlookers were taken by surprise and couldn’t believe that the heartthrob was amidst them. A newly married couple was totally shocked to see him. The girl was left shivering as soon as she saw him. She took a selfie with him and kept professing her crush for the hunk. Sweet!

Kartik Aaryan is currently busy with the promotions of Love Aaj Kal that stars Sara Ali Khan and releases on February 14, 2020.