So, Himanshi Khurana is back to the Bigg Boss 13 house, thanks to the Connection Week. Her apparent romance with Asim Riaz, which was brewing for a while, had become a subject of discussion within the house. And then, it was all the more confusing because we knew Himanshi was in a committed relationship and adorably addressed her boyfriend as 'Chow'. 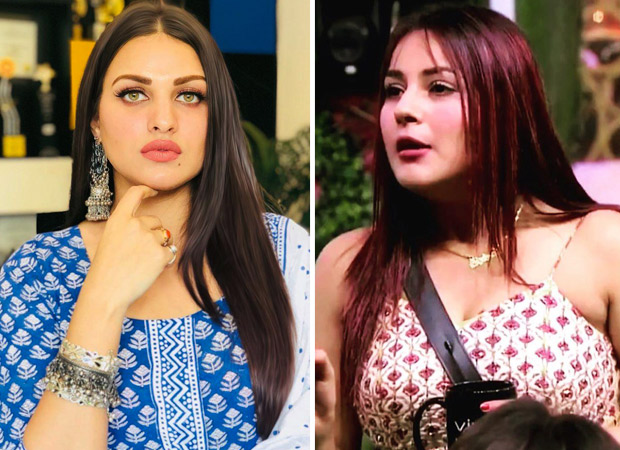 Now, coming to her big break up with her boyfriend 'Chow', Himanshi has her version to say. According to host Salman Khan, it was because of Himanshi's growing proximity. However, Himanshi, surprisingly, is blaming it on Shehnaaz Gill! According to her, her boyfriend's family is quite close to Shehnaaz, and the latter also went out for drives with Himanshi's boyfriend's brother. Now, Shehnaaz and Himanshi have a history as the former apparently used abusive words for Himanshi's mother in the past. Himanshi, therefore, wasn't okay with her boyfriend's family being close to Shehnaaz.

When Himanshi tried to discuss about this with her boyfriend's family, they instead chose to drag Asim's name in it. She tried to explain to them that Asim'a feelings were one-sided, but it wasn't of no use.

In the meantime, Asim has already gone down on his knees and proposed Himanshi. But she rather prefers to wait since she doesn't want to take a decision in hurry. Okay then!