For the first time in Bigg Boss house, family members of the housemates were allowed to stay in the house. Near and dear ones of the contestants were invited to stay as part of the 'connections week'. A few weeks earlier, family members of the contestants were allowed to come and meet for a short time. But that did not prevent them from making controversial statements. 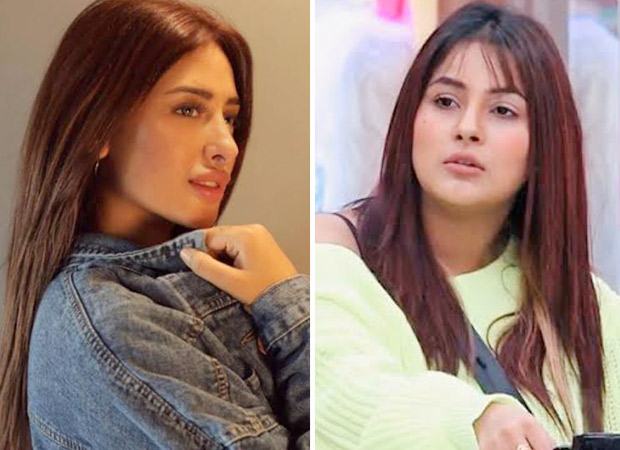 During the ‘connections week’, Shehnaaz Gill's brother got into a tiff with Mahira Sharma and Paras Chhabra. Things headed for the worse when Shehbaz called Paras as Mahira's 'papu'.

Shehbaz's game has left Mahira Sharma's mother shocked and fuming in anger. In a conversation with an entertainment portal, Mahira's mother expressed her disgust and opened revealed some secrets. She said that before entering the BB13 house, Shehbaz had called her up and requested to speak to her son, who has also entered the house. She said that Shehbaz told her that he along with Akash will try to get Shehnaaz and Mahira together so that they play like a team just like the initial days.

Now, Shehbaz’s actions inside the house have left Mahira’s mother shocked as it is completely the opposite of what he said. She said that Shehbaz is trying to get Sidharth Shukla and Shehnaaz Gill to oppose Mahira and Paras. Slamming Shehbaz, Mahira’s mother said that he is a flipper just like his sister.