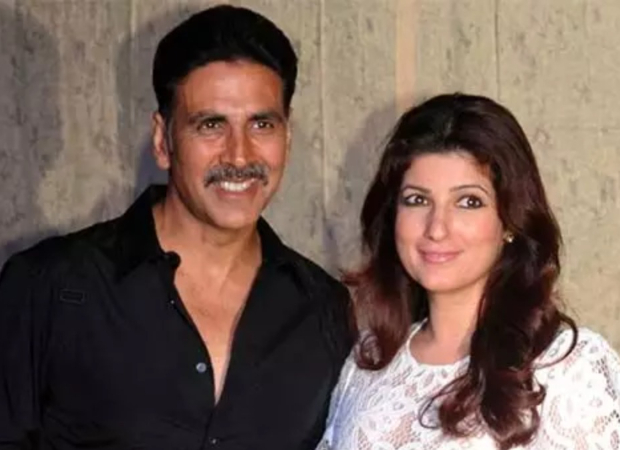 Koffee With Karan 7: Akshay Kumar speaks about combatting nepotism: ‘I didn’t even know the meaning; I asked my wife’

When Karan Johar asked Akshay Kumar, "Do you think you combatted nepotism?" He said he didn't even what the word meant when he came in the industry. "I didn't even know meaning of nepotism. I asked my wife (Twinkle Khanna) then she explained it to me. Then I saw the whole fighting. When I came in the industry, I had no idea, I just wanted to earn money."

Akshay Kumar recalled he was getting paid Rs. 5,000 for teaching martial arts but when he got an ad shoot, he got paid Rs. 21,000 for two hours of work.

ALSO READ: Koffee With Karan 7: Akshay Kumar recalls how he bought his flat after Jaani Dushman: 'I made more money as Sunny Deol couldn't come'