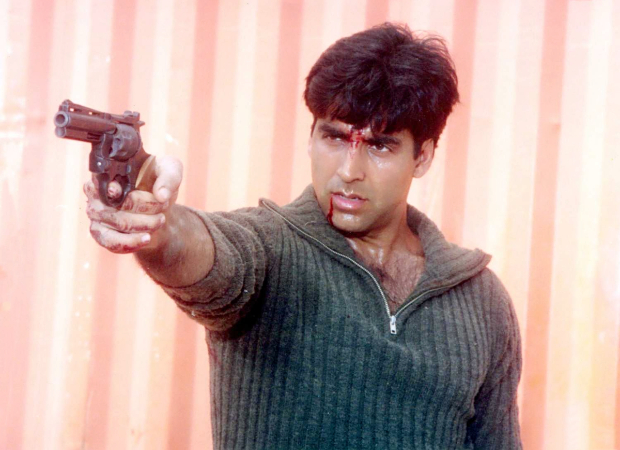 Koffee With Karan 7: Akshay Kumar recalls how he bought his flat after Jaani Dushman: ‘I made more money as Sunny Deol couldn’t come’

On the talk show, the actor spoke about doing a 7-hero film once and it was Jaani Dushman. Talking about how his character comes back from dead and how hilarious it was see it, the actor said, “I was working on a per-day basis and there was a scene where the villain kills me and I am dead. I got to know that the other hero who is going to be acting now, got stuck in New York and could not make it in time. I went up to the director and asked him if I had to come back again.” The actor was Sunny Deol and he was stuck due to some health issue.

“You won’t believe it, today where I stay, I needed money to buy that place, and Jaani Dushman got me the money to buy my house,” he quipped. Karan and Samantha could not stop laughing.

ALSO READ: Koffee With Karan 7: Samantha Ruth Prabhu says reports of her asking Rs. 250 crore in alimony from Naga Chaitanya 'made up'