Karan Johar is all set to be back on Television with his chat show, Koffee With Karan. With the show in its sixth season, it seems the hype around it is only increasing day by day. Karan Johar has already shot three episodes with interesting duos this season. He has shot with father-daughter duo Saif Ali Khan and Sara Ali Khan, actresses Deepika Padukone and Alia Bhatt and siblings Arjun Kapoor and Janhvi Kapoor. 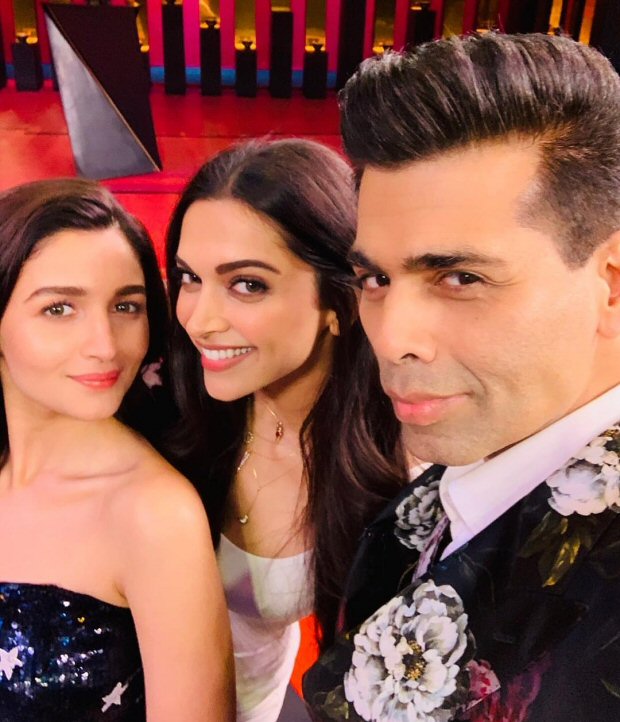 Today, the top actresses of Bollywood Alia Bhatt and Deepika Padukone filmed the episode which will be the season opener of Koffee With Karan. So one can get expect a premiere full of interesting details. Karan shared the photo and wrote, “Started the season with a bang!!!! #girlpower on the koffee set today!!!! @deepikapadukone @aliaa08 @StarWorldIndia @hotstartweets #KoffeewithKaran.” 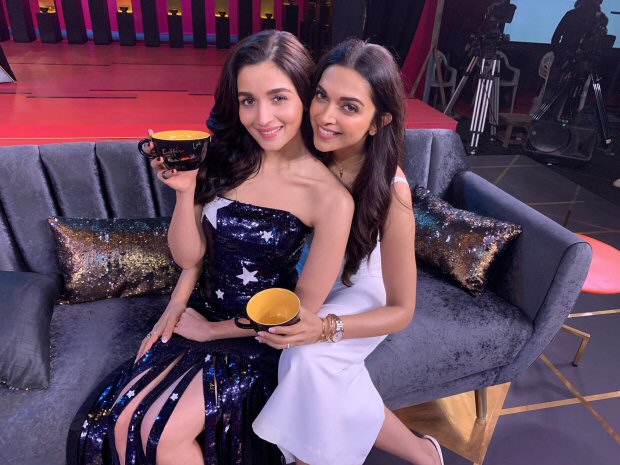 Just this morning, it was revealed that the season  will be full of interesting duos. Ranveer Singh and Akshay Kumar will face the camera together for the very first time. Another jodi that will be making an appearance is Rajkummar Rao and Shraddha Kapoor. Buddies and Punjabi rockstars Diljit Dosanjh and Badshah will also be making their appearance together.

The sixth season of Karan Johar’s Koffee With Karan will air on October 21 with India’s leading actresses Alia Bhatt and Deepika Padukone in the opening episode.

Randhir Kapoor is elated to be a grandfather…