Deadpool 2 completes two years on May 18, 2020. The film, that released back in 2018, marked the return of Ryan Reynolds as Deadpool - a film that had meta humour, intense and insane action sequences, and all the fun elements. Here's a fun trivia for the fans - did you know Ryan Reynolds voiced the character of Juggernaut in Deadpool 2? 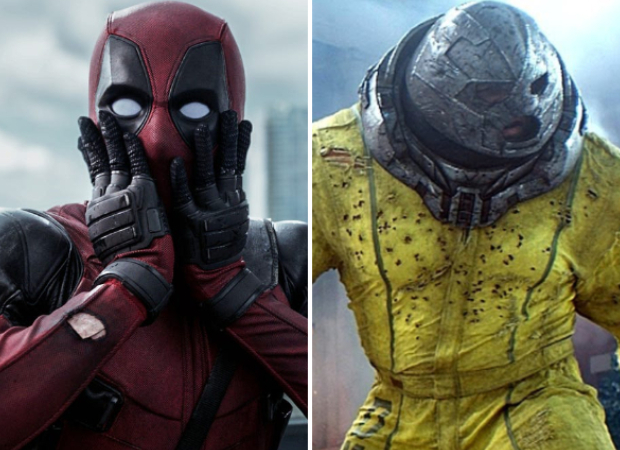 Back in 2018, Ryan Reynolds spoke to Empire for their special podcast where he made this revelation. "As with every movie you want to finish on budget and on time, which we did, but barely – so we couldn't even afford a voice for Juggernaut. The voice for Juggernaut is me,” Reynolds admitted. “I just did it as a kind of temp, it was this sort of Brooklyn brawler voice that we modulated in post, and cranked up and gave it all this bass and reverberation. We didn't settle on that just because it was quality, we settled on that because we just didn't have any more budget left for other actors to jump in."

In the film, after surviving a near-fatal bovine attack, a disfigured cafeteria chef (Wade Wilson) struggles to fulfill his dream of becoming Mayberry’s hottest bartender while also learning to cope with his lost sense of taste. Searching to regain his spice for life, as well as a flux capacitor, Wade must battle ninjas, the yakuza, and a pack of sexually aggressive canines, as he journeys around the world to discover the importance of family, friendship, and flavor – finding a new taste for adventure and earning the coveted coffee mug title of World’s Best Lover.