Actor Ryan Reynolds has a lot of projects in the pipeline, and one of them is Deadpool 3. But, the fate of the movie remains unclear ever since Fox was acquired by Disney. Speaking of the plans to take the franchise forward, Ryan recently opened up about it during an interview with Jimmy Fallon. 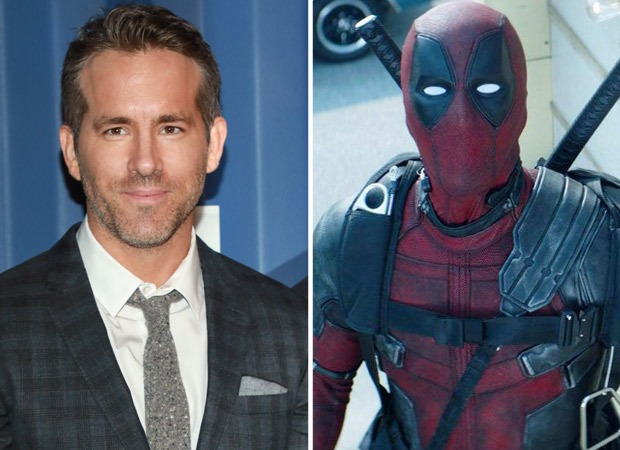 When asked how he sees Deadpool in Marvel Cinematic Universe, Ryan said, "Deadpool was Fox and now it's in the hands of Disney. I see infinite possibilities in either version. If Deadpool were to be in the Marvel Cinematic Universe, I think it would be explosive and amazing and what a sandbox to play in. If Deadpool continued to get to just do his own thing and be his own thing, also just infinite possibility.”

"There are a lot more stories to tell so we hope we get to do that," he added.