Actress Kiara Advani became a breakout star last year with Netflix original, Lust Stories. The actress starred alongside Vicky Kaushal in this Karan Johar directorial in which they essayed the role of a newly married couple. In the short film, her character could not get sexual satisfaction from her husband. The climax became the most talked about scene from the short film. 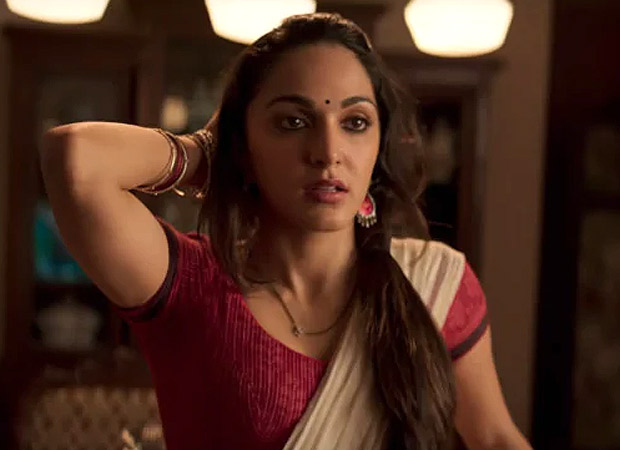 The actress further revealed what Karan had advised her before the scene. "'Do it very sincerely. Let it be real. Let your eyes roll, Karan said," stated Kiara.

Coming back to Kabir Singh, the film is set for June 21 release. The film is helmed by Sandeep Reddy Vanga.

ALSO READ: EXCLUSIVE: Shahid Kapoor and Kiara Advani starrer Kabir Singh gets 'Adults Only' certificate from the censor board