With the new season of Khatron Ke Khiladi 12 kicking off, fans of the show are eagerly awaiting to see how much the celebrities would be able to endure the tough challenges posed in front of them. The Rohit Shetty hosted show aims at helping the contestants overcoming their fears by making them fulfill certain tasks. Recently contestant Kanika Mann suffered some wounds on her arms and legs due to the task given to her and now a similar situation was faced by another contestant, choreographer Nishant Bhat. 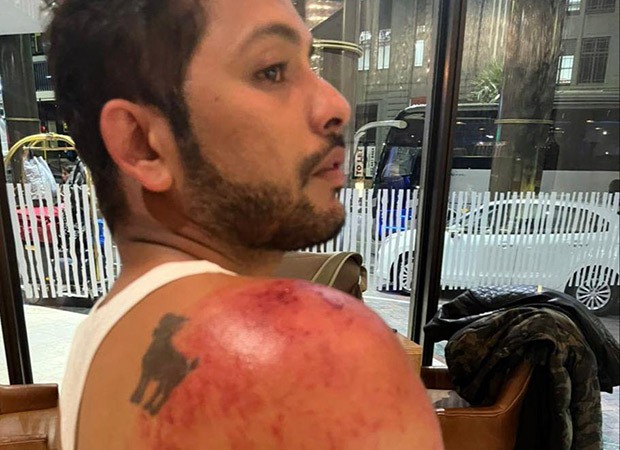 Choreographer Nishant Bhat, who is popularly known for his stint in reality shows such as Bigg Boss, is currently shooting for the stunt based reality show Khatron Ke Khiladi season 12 in Cape Town. The choreographer is one of the most active participations on social media and keeps frequently giving a sneak peek into what's happening there. Now we hear that the contestant suffered some injuries on his shoulders, back and knees. A source close to the actor said, “Since morning, a few pictures of Nishant have been doing rounds on the internet where we can see that he is hurt while performing tasks from the sets of Khatron Ke Khiladi 12. In these pictures, Nishant can be seen all bruised up on his shoulder and back. The choreographer has also hurt his knees during the same.” 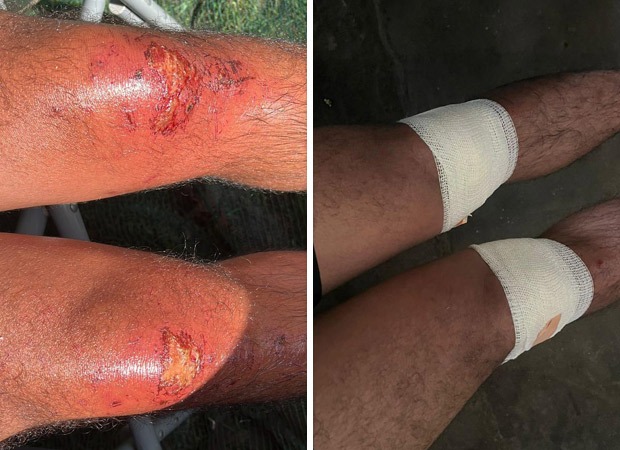 The source went on to add, “Ever since the pictures of the incident have gone viral on social media, both Nishant's fans appreciated him for his dedication towards the game and the show. The choreographer who is popularly known as a Task-Master from his previous shows is getting the much deserved love and his fans have already started calling him a winner already.”

Just like Kanika, Nishant too seems to be taking these wounds in his stride. Besides them, the show also features some other popular celebrities like Sriti Jha, Mohit Malik, Aneri Vajani, Shivangi Joshi among others.