Star Wars actor Kelly Marie Tran stars in Disney's upcoming film Raya and the Last Dragon. Crazy Rich Asians star Awkwafina will essay the role of Sisu, a dragon in human form who needs the help of Raya in order to get her power back and return to her original self. The first teaser is here and it gives a glimpse of the magical warrior princess. 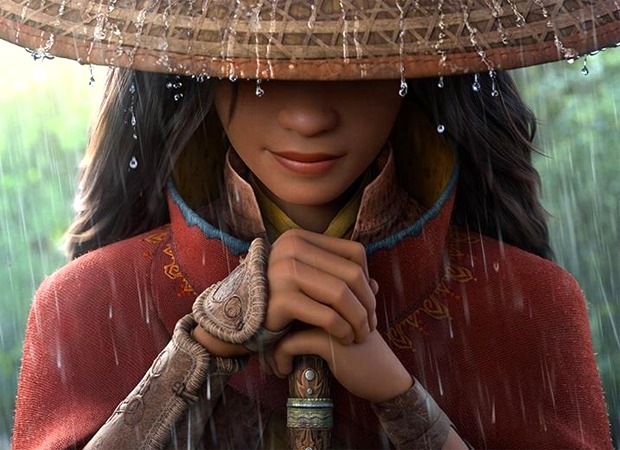 Long ago, in the fantasy world of Kumandra, humans, and dragons lived together in harmony. But when an evil force threatened the land, the dragons sacrificed themselves to save humanity. Now, 500 years later, that same evil has returned and it’s up to a lone warrior, Raya, to track down the legendary last dragon to restore the fractured land and its divided people. However, along her journey, she’ll learn that it’ll take more than a dragon to save the world—it’s going to take trust and teamwork as well.