Kartik Aaryan had a wonderful and a superhit year in 2018 with the success of his sleeper hit film, Sonu Ke Titu Ki Sweety. The film put him on the map and made him one of the youngest stars to join the Rs 100 crore club. Not just that, the actor has been linked to many actresses in the past. The latest one he is linked to is Pati Patni Aur Woh remake newbie, Ananya Panday. 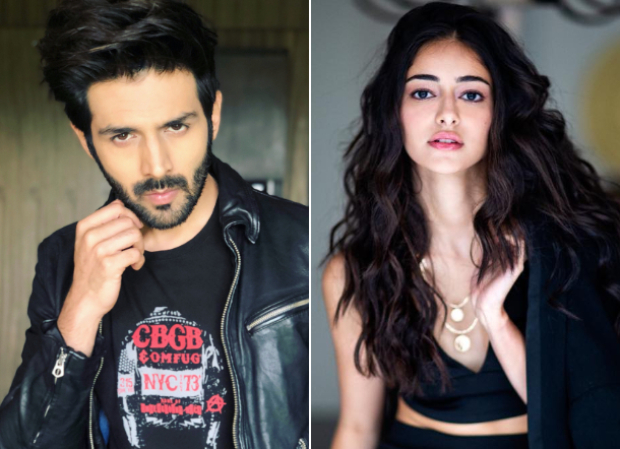 It was recently announced that the two actors would be starring in the remake. But, just before that, Kartik Aaryan and Ananya Panday were seen together after a night out. Soon, the rumours began that these two are together. Speaking about his rumoured romance and his dating life which is always in the limelight, Kartik recently said that he is currently concentrating on his work. According to him, relationships take a lot of time and he feels guilty if he is not able to give enough time to his partner. So, he doesn't want to be in a relationship now and is committed to his fans and would like to concentrate on his work.

Kartik Aaryan further said that even if he has gone out with a producer and the actress, it is only written about him and the actress. That is something he doesn't understand. He feels people enjoy writing about it and how many people can he stop.

Last year on Koffee With Karan, Sara Ali Khan made her debut on the show where she admitted she would like to date Kartik Aaryan. But, when asked Kartik, he said he would like to take her for a coffee.

Meanwhile, Kartik Aaryan will be next seen in Dinesh Vijan’s Luka Chuppi starring alongside Kriti Sanon. The film is set to release on March 1, 2019.