One of the most awaited calendars of the year which has immense glamour in it is the Dabboo Ratnani Calendar. All the top Bollywood stars showcase the model side in them by doing a short photoshoot with the celebrity photographer. Dabboo too waits eagerly for this time of the year as he plans a launch with all his muses. 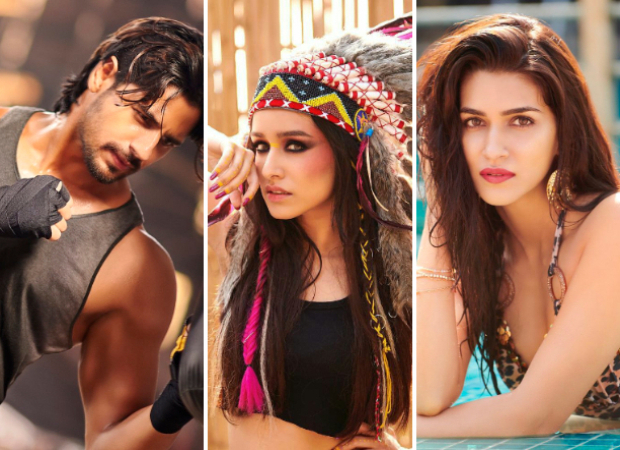 A day ago, the celebrity photographer launched his Dabboo Ratnani Calendar 2019 edition. And not surprisingly, it saw all the actors who played his muses this year. From Sunny Leone to Amitabh Bachchan, they attended the launch and many other celebrities too decided to catch a glimpse of the calendar photos this year. Now that the calendar has been launched, celebrities are taking to social media to show us a glimpse of their avatar in the calendar. Here are a few pics that we got hold of from this time: 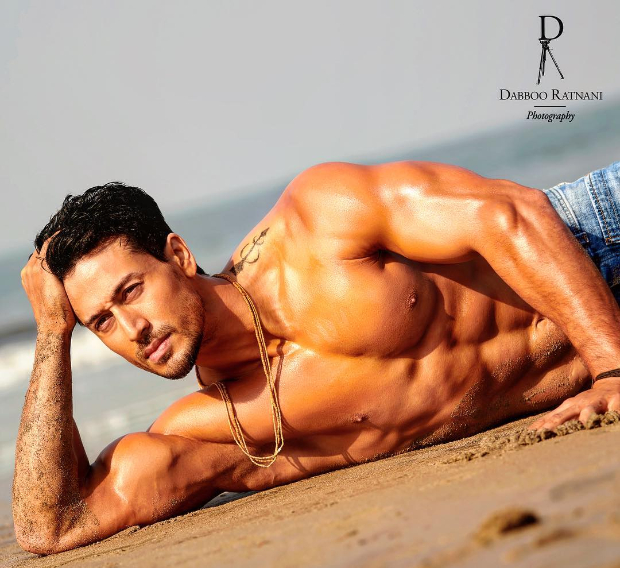 Flaunting his perfect bod, Tiger Shroff shot for Dabboo Ratnani Calendar 2019 against the backdrop of the beach. The actor took to Instagram to share a picture of the same wherein he gave fans a sneak peek into his avatar on the calendar. On the work front, the actor is busy with films like Student Of The Year 2, YRF’s next with Hrithik Roshan, Rambo franchise and Baaghi 3. 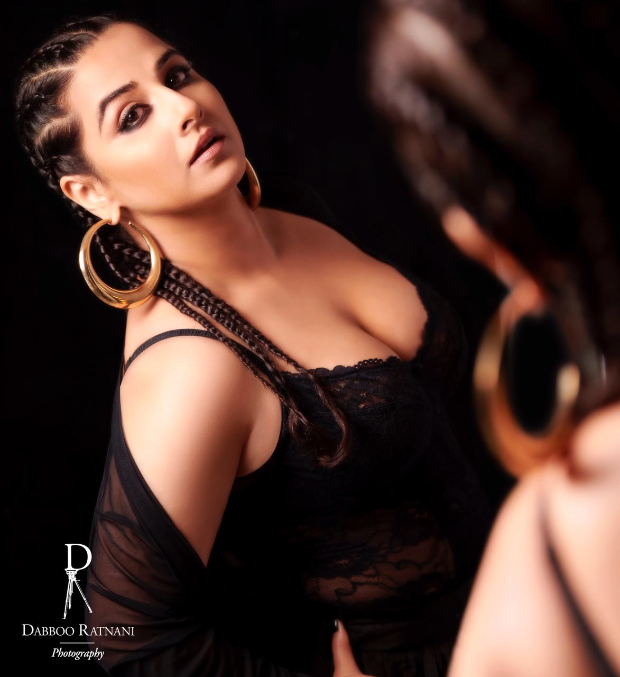 Being a regular on the Dabboo Ratnani Calendar, the Tumhari Sulu actress Vidya Balan broke away from her quintessential ethnic image and decided to flaunt a black lingerie number in a rather unconventional hairstyle. She posted about it on her Instagram saying, “My shot in @dabbooratnani’s 2019 calendar. Make-up : @shre20 Hair : @bhosleshalaka Styling by : @who_wore_what_when Thankoo @manishadratnani for being such an integral part of every one of our shoots .@sandhu_aditi & @findingshanti” Talking about films, Vidya will be featuring in Mission Mangal, Tamil remake of Pink and the second part of NTR biopic. 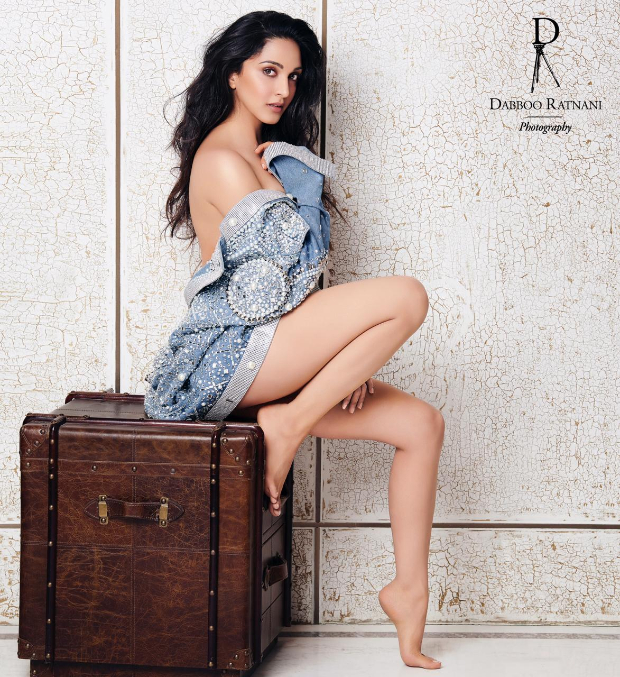 This actress debuted on the calendar this year and was more than happy to be a part of the 20th edition of the Dabboo Ratnani Calendar. She said, “Debuts are always special! Thankyou @DabbooRatnani and @ManishaDRatnani for having me on your 20th year of the CALENDAR.”  On the work front, she will next be seen in Kabir Singh and Karan Johar’s production Good News. 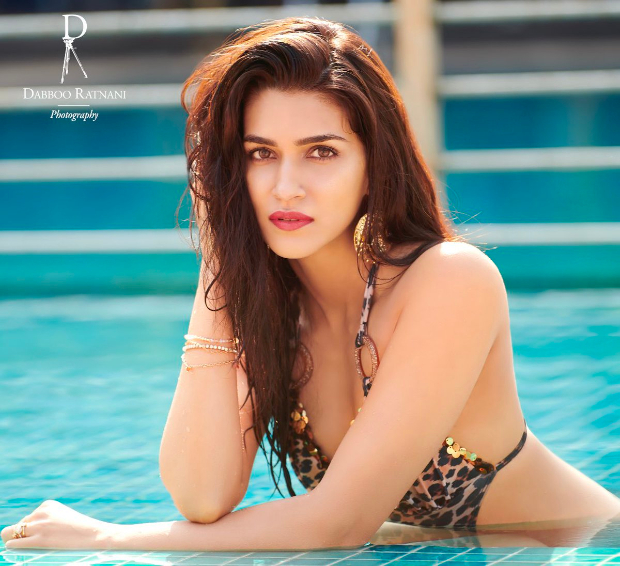 Kriti Sanon decided to go bold for the Dabboo Ratnani Calendar 2019. The Bareilly Ki Barfi actress, who is busy with the promotions of Luka Chuppi, posed in an animal print swimsuit for the photoshoot. The actress shared about it on her Twitter handle saying, “Here’s my shot for Dabboo Ratnani’s 2019 Calendar!! Well there are some mornings i wake up at 5am looking like that???? @DabbooRatnani @ManishaDRatnani #DabbooRatnaniCalendar Makeup by @jacobsadrian  Hair by @aasifahmed Styled by Sukriti.” The actress will next feature in films comedies like Housefull 4 and Arjun Patiala. 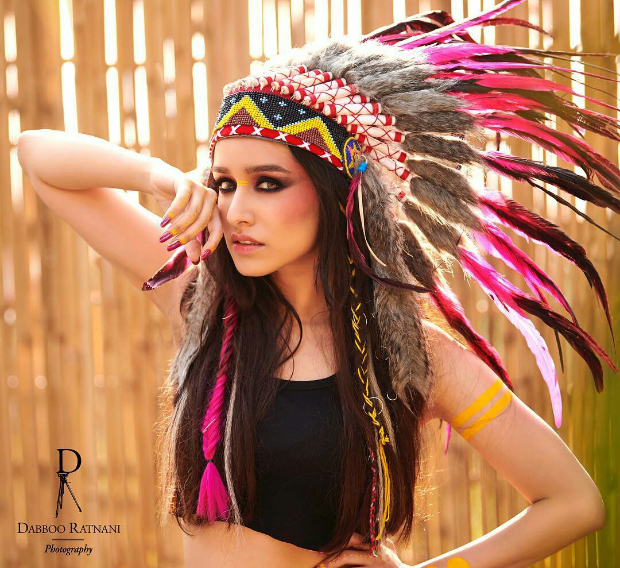 Shraddha Kapoor, who is making her South debut this year, went rather unconventional for the Dabboo Ratnani Calendar 2019 photoshoot. Sporting an avatar inspired by the tribal look, the actress posted the picture on Instagram saying, “20th year edition @dabbooratnani @manishadratnani make up @shraddha.naik hair by @menonnikita #DabbooRatnaniCalendar.” Coming to her films, the actress will star in the Prabhas film Saaho, Saina Nehwal biopic amongst others. 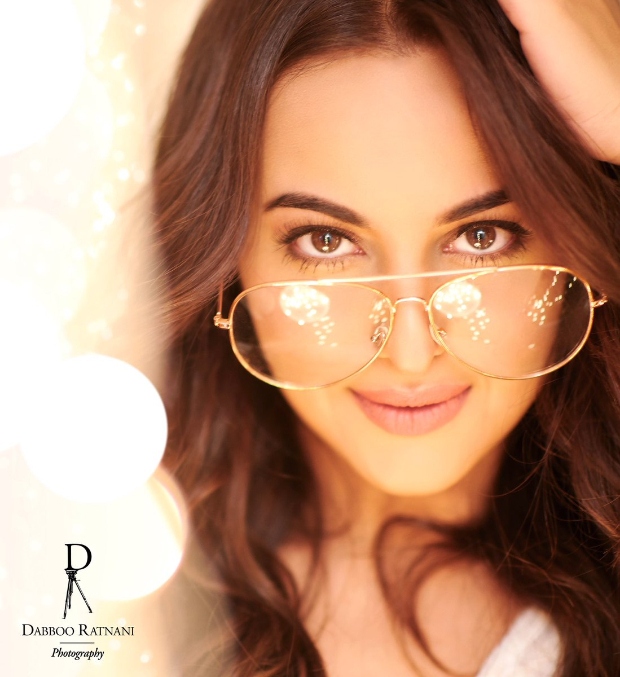 Sonakshi Sinha went nerdy for the recent photoshoot of Dabboo Ratnani Calendar 2019. The Happy Bhaag Jayegi actress posted the picture on her Twitter saying, “Shot #9! @dabbooratnani @manishadratnani #DabbooRatnaniCalendar #2019.” The actress, on the work, will next star in the multi-starrer Kalank, the untitled venture with Varun Sharma, Mission Mangal and Dabangg 3. 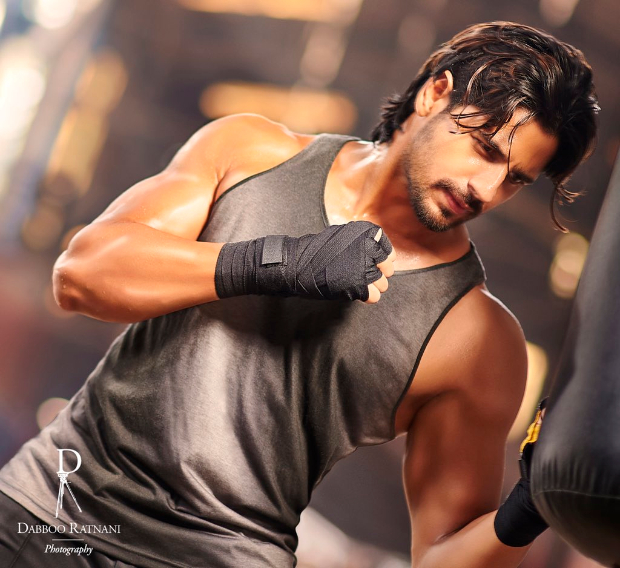 Well the recent avatar of Sidharth Malhotra on the Dabboo Ratnani Calendar 2019 may remind you of his avatar in Brothers! The actor turned boxer for the photoshoot but what the twist was he was seen sporting longer hair. He posted,” We pack a punch together @dabooratnani ?? #DabbooRatnaniCalendar” along with the picture on Twitter. The actor is quite busy this year with films like Marjaawaan and Jabariya Jodi. 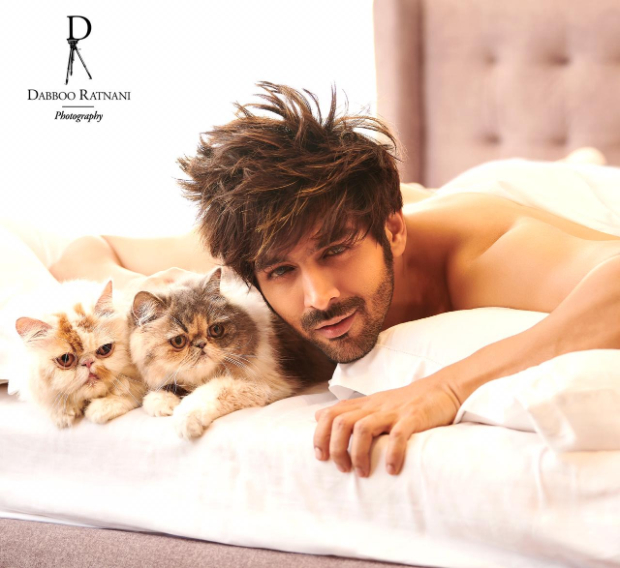 After the stupendous success of Sonu Ki Titu Ki Sweety, Kartik Aaryan seems to be going places. He debuted on Dabboo Ratnani Calendar 2019 this year and posed in a sleepy yet sexy look for the photoshoot of the same. Considering his success, the actor is expected to have some interesting projects in his hand including the Pati, Patni Aur Woh remake. His next, Luka Chuppi will be releasing next month.