We earlier told you that Aamir Khan signed up for a major physical transformation for his forthcoming film Lal Singh Chaddha. Aamir, who plays a Sardar in the film, is required to gain around 20 kg and is already into a heavy-protein diet for the same. And guess whose brilliant cooking skills are coming handy for that? The superstar's mother Zeenat Hussain! 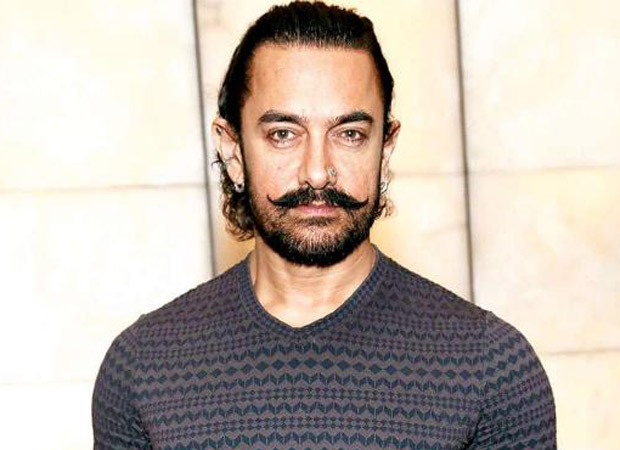 As per a recent report, Aamir's newly adopted vegan diet consists of a large quantity of boiled vegetables, lentils, tofu and similar stuff. This can get boring at times, right? Hence, Aamir has been making frequent visits to the mother to relish some of her kebabs! We hear she prepares delicious vegan kebabs and makes sure Aamir has a supply of it whenever he is home.

In fact, let us tell you that the actor is absolutely fond of the seekh kebab that his mother makes. That has been a staple birthday gift that he gets from his mother every year!

Lal Singh Chaddha, a Hindi remake of the cult Hollywood film Forrest Gump, was announced on Aamir's b birthday this year. It will be helmed by Secret Superstar director Advait Chandan.