Kareena Kapoor Khan has many projects in the pipeline and one of them is Irrfan Khan starrer Angrezi Medium. While it isn't confirmed whether Kareena and Irrfan are romantically paired or not, it will be exciting to see the two stars come together for the very first time. 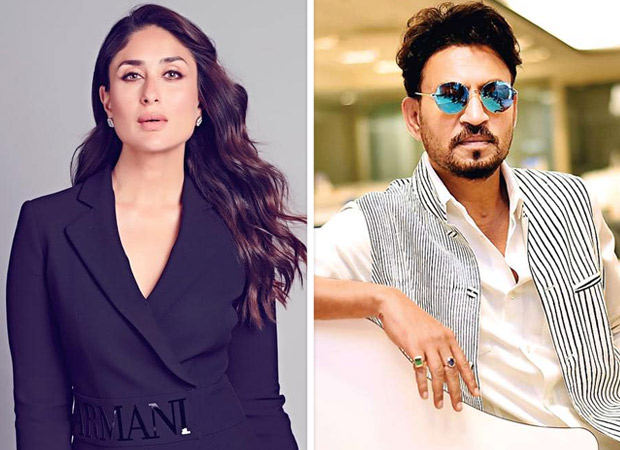 Kareena Kapoor Khan recently revealed that she had not watched Hindi Medium until she signed Angrezi Medium which is being helmed by Homi Adajania. But, she had seen Paan Singh Tomar (2010) and many of Irrfan Khan's films. She said that she is a huge fan and is excited to work with him. Kareena added that she has worked with all three Khans- Shah Rukh Khan, Salman Khan and Aamir Khan and she wanted to work with Irrfan as well. She said that even if it is a small role, she found it exciting to enter a different world.

ALSO READ: WOAH! Kareena Kapoor Khan can’t stop praising this KHAN and it is not Saif Ali Khan we are talking about!