Kasautii Zindagii Kay has undergone a few massive changes with a couple of replacements and an actor quitting. The makers are planning a few new twists and turns in the plot of this Erica Fernandes and Parth Samthaan starrer show. Karan Patel, who was last seen playing the role of Raman Bhalla in Yeh Hai Mohabbatein will now portray the role of Mr. Bajaj, replacing Karan Singh Grover. 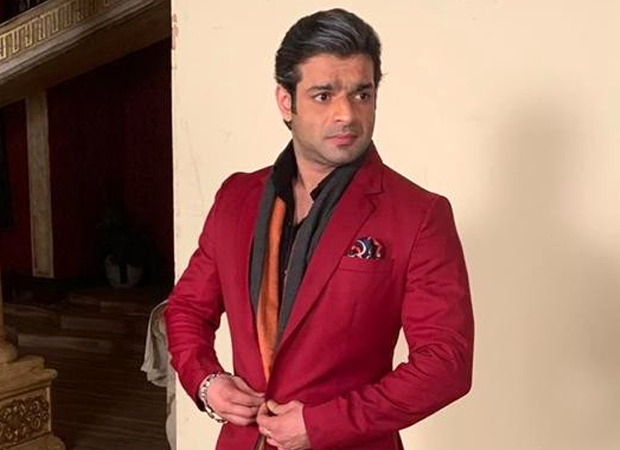 Karan Singh Grover recently quit the show after the lockdown was imposed and after hunting for the perfect celebrity to play the role, Ekta Kapoor zeroed down on Karan Patel. The actor has recently started shooting and Karan Patel’s portrayal of Mr. Bajaj will be entirely different from what Karan Singh Grover did. His look as Mr. Bajaj was recently revealed and he looks absolutely dapper in his perfectly layered attire. Take a look at it. 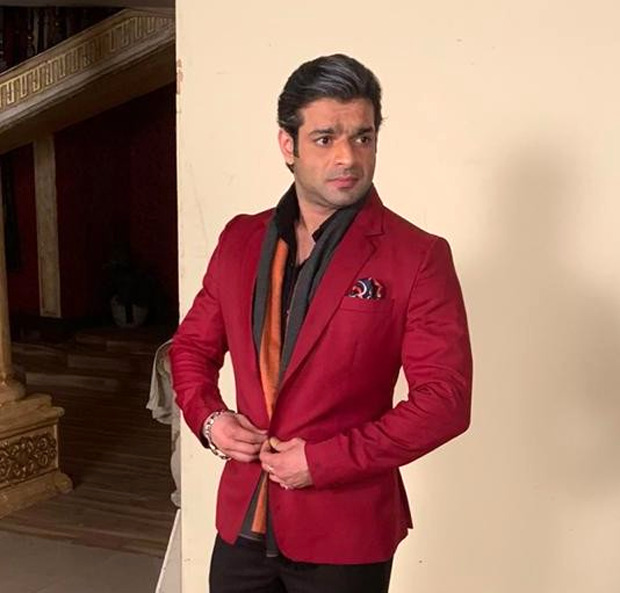 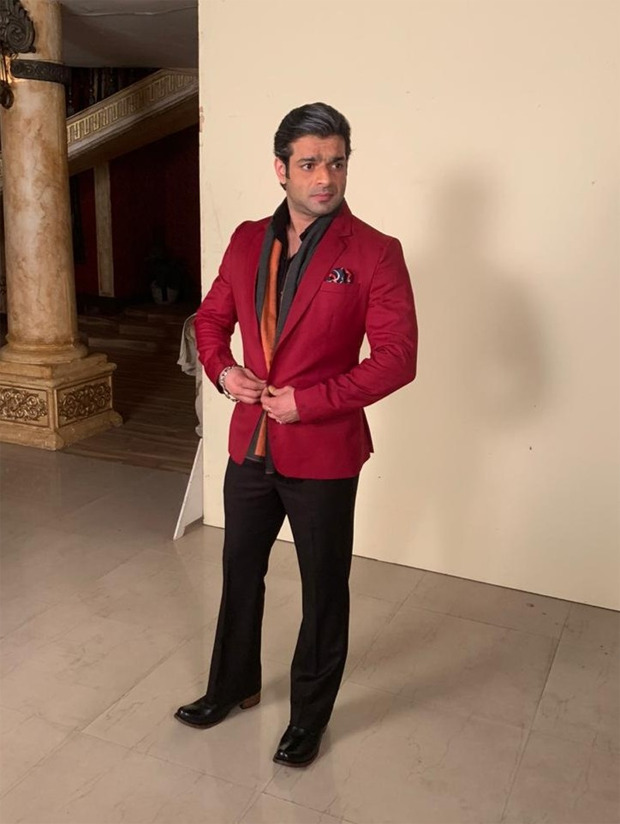 Karan Patel has finally started shooting for his part in the show and fresh episodes of Kasautii Zindagii Kay are all set to air from July 13.