Madhuri Dixit is one of the finest actors and dancers that Bollywood has seen. She ruled the ‘90s with her acting prowess. While she is not seen much on the big screen of late, the actress is very much active on social media. She released her first single titled ‘Candles’. Recently, in an exclusive conversation with Bollywood Hungama, Madhuri Dixit revealed Akshay Kumar's watch stealing habit. 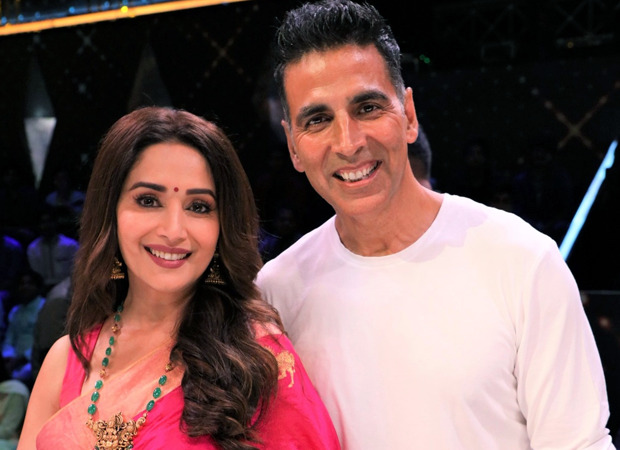 Akshay Kumar and Madhuri Dixit have worked together in the 1997 film Dil To Pagal Hai and 1999 film Aarzoo.

ALSO READ: Madhuri Dixit pays emotional tribute to late Saroj Khan on Guru Purnima – “There’s no one like her & there won’t be another like her”