For the past few months, Bollywood actor Anil Kapoor has been dedicated towards fitness. At the age of 63, the actor is much fitter than most of his contemporaries and inspires his fans and followers as well. The actor often shares videos on social media giving a glimpse into his workout routine. 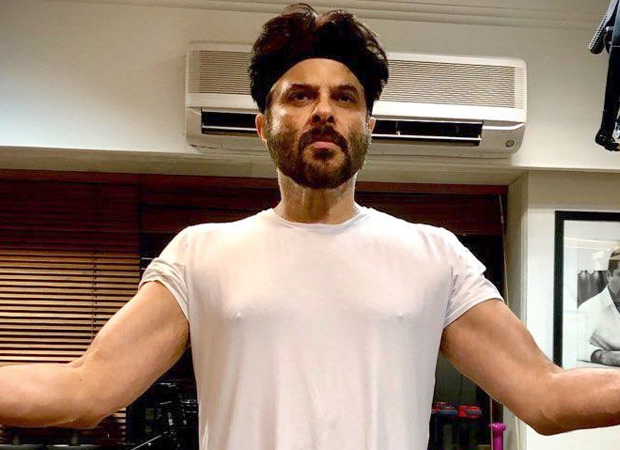 On Tuesday, Anil Kapoor took to social media to share the results of his hard work. The actor looks extremely fit and he feels the same too. Sharing the pictures, he wrote, “I have never been fitter than I am today...stronger in mind, stronger in body... #motivatoniskey #moodoftheday.”

I have never been fitter than I am today...stronger in mind, stronger in body... #motivatoniskey #moodoftheday

Apart from working out at the gym, the actor had also started running on a race track. However, that had come to a halt owing to the lockdown. Now, with the lockdown rules relaxed, the actor is back at the track and shared a video of the same and wrote, “Back at it again #startingagain #mondaymotivation.”

Meanwhile, the actor had finished shooting for the film AK Vs AK before the lockdown. According to a source, the actor has been sweating it out to stay in his best shape for the film in which he plays a film star. “There are a lot of running and chase sequences in the film which requires Anil to be in top shape and that is one reason that apart from his gym routines, he has also been running hard on the race track for many months,” the source said.

ALSO READ: Here’s everything you need to know about Anil Kapoor’s role in the upcoming film AK vs AK