The entire narrative of the Sushant Singh Rajput’s death has shifted from nepotism to Rhea Chakraborty. Suddenly, Karan Johar is no longer the vile eminently destroyable face of nepotism. Close friends of the Johar say he is finally breathing easy again. 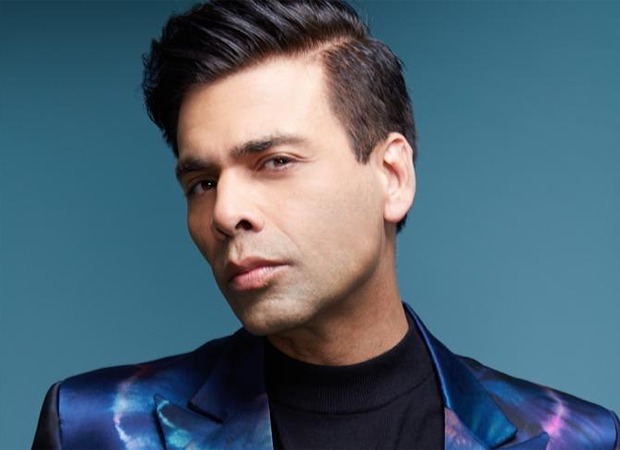 “The whole eco-system in Karan’s universe had been poisoned by the allegations. Karan had no idea what hit him.  But now he’s happy to be given breathing space again,” says a close friend of the lately-beleaguered producer-director who apparently has sworn to remain low-profile “for the rest of his life.”

Laughs the friend, “I don’t think Karan will be able to keep that promise. He’s too much of a limelight moth to stay away.  But yes, he is completely off the radar for now spending peaceful time with his mom and children.”