Shahid Kapoor is set for yet another interesting tale which is his upcoming gritty drama, Kabir Singh. It is a remake of the Telugu blockbuster Arjun Reddy which starred superstar Vijay Deverakonda. This afternoon, the film’s trailer was finally launched amid the presence of Shahid, director Sandeep Reddy Vanga, Kiara Advani among others. 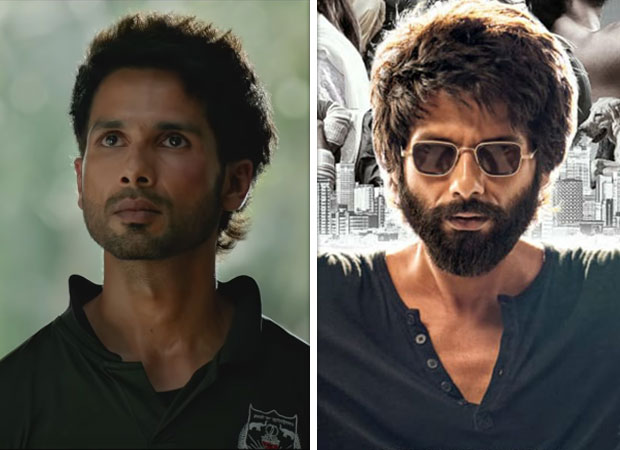 In 2017, Vijay Deverakonda became a rage down South with Arjun Reddy. The film became popular and so did the actor. But, soon the film was criticized for glorifying toxic masculinity and the character's abuse of women and just the people around him. When asked about the criticism around the film, director Sandeep Vanga responded, "Anger is a very special quality. There is nothing wrong in using anger as a tool. It can be used in anyway an individual wants. I don't think the opinion of critics, what they mentioned during the Telugu film (was) playing in the back of my mind."

When asked Shahid Kapoor about the character at the trailer launch, he said, "We are very hypocritical about how we tend to look at cinema made in India. We then watch things made internationally and praise them for the fact that they are so honest, straight and not trying to be politically correct all the time. Cinema is meant to showcase different people. It's not about wonderful, perfect people. I think we all are imperfect in our own ways. We all have grey areas within ourselves; we go through good and bad phases."