Ace actor Irrfan Khan will be making his comeback after a hiatus with Dinesh Vijan – Homi Adajania’s upcoming slice of life film, Angrezi Medium. The actor, who was diagnosed with a neuroendocrine tumour in 2018, shot the film last year. The actor recently said that he will be forever indebted to the the crew of the film. 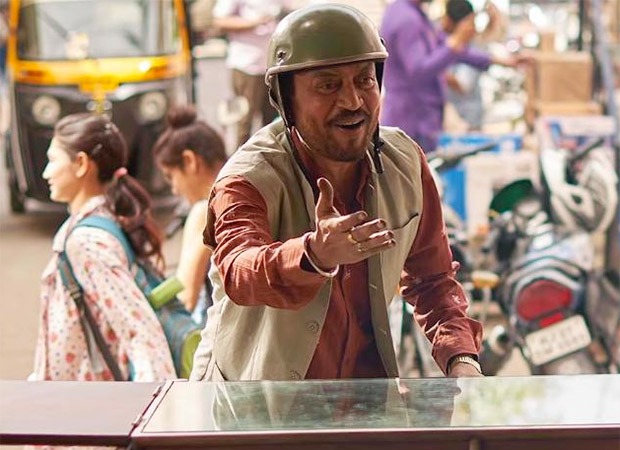 Speaking to a leading daily, Irrfan Khan said that when the life experiences changes so rapidly, the actor is bound to change too. He said the actors get their stimuli from their personal lives. He said some days they were shooting in 48 degrees in Udaipur and other days in 2 degrees in London. The drastic climate change was extreme and he wasn't sure whether he will be able to shoot in such conditions. He said that cinematographer Anil Mehta made it easier for him. He said that he might have become more sensitive since he noticed even the smallest gestures. He said the shooting was all about positive vibes.