One of the fittest actor in Bollywood Akshay Kumar often shares unique ways he trains to stay healthy. While his day to day life works on proper schedule, he enjoys sports and has introduced different kind of routines in his life for working out. The Sooryavanshi star now revealed that he is learning pole dancing. 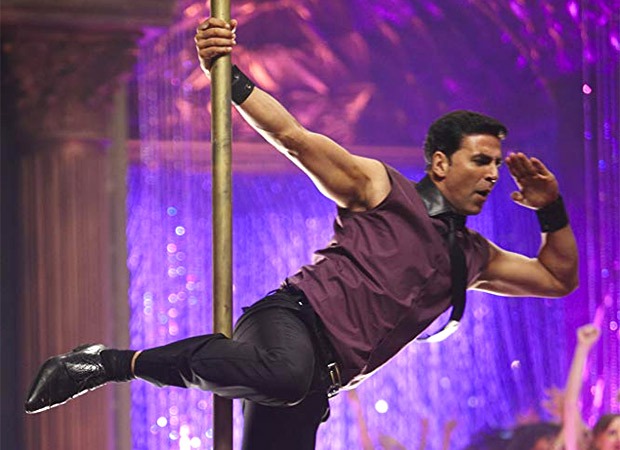 Speaking about it recently, the actor said that he is really enjoying the classes that he is taking. Akshay Kumar, who has introduced his new workout regime in his routine, said that everything requires skill set and pole dancing is not easy.

While he did pole dancing for Desi Boyz back in 2011, the actor said he is not doing this for a film. He said that this was something he hadn't learnt before and he wanted to give it a shot.

Meanwhile, on the work front, Akshay Kumar is promoting Sooryavanshi which is releasing on March 24.