Anup Jalota’s 27-year-old girlfriend Jasleen Matharu’s one of the strongest contestant of Bigg Boss 12. She is not just entertaining but also a looker on the show. She is known for her controversial past, entertaining antics and of course the glam factor she adds to the show. Not just another hot girl, she is pretty talented too. She is a seasoned performer and a dancer. She has been associated with many live shows and events and has worked with all the biggies in the industry. Her father Kesar Matharu is a producer and has been motivating her to make a career in the music industry. In house, she has affable nature and made news after she got friendly with the boys: Shivashish, Romil and Sourabh. Anup Jalota, who was sent to the secret room, commented on this and expressed his displeasure on Jasleen being friendly with others in his absence. His insecurity was exposed and inmates did not take it lightly but soon after Bigg Boss declared that all contestants will play as singles, tension between the couple Anup and Jasleen eased a bit.

For those who don’t know, Anup and Jasleen have been together for three years and apparently Jasleen’s dad Kesar Matharu was unaware of this. He always thought of them as guru and shishya and did not know that they were dating. He expressed his unhappiness over this and told media that he would sure grill sense into his daughter’s head as Anup is about 38 years older to her. But he also later said that he would support Jasleen’s stint in Bigg Boss house and would make sure that he would not interfere in his daughter’s life.

Check out these hot pics of Jasleen before she entered the house. 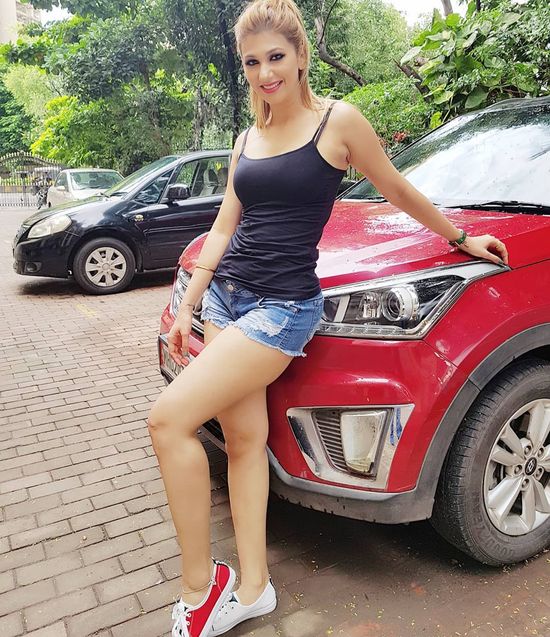 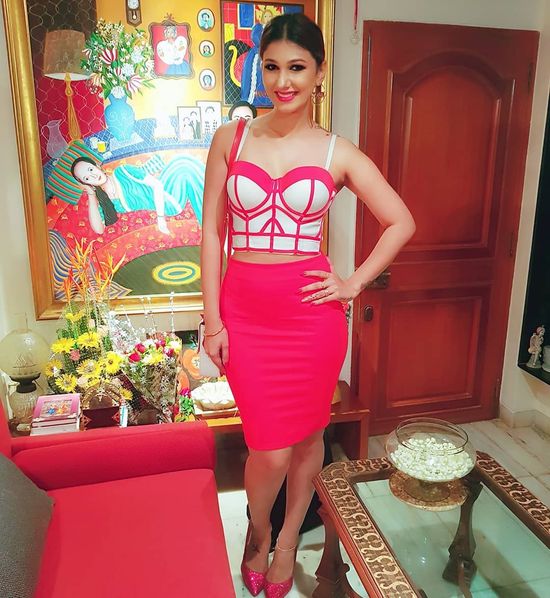 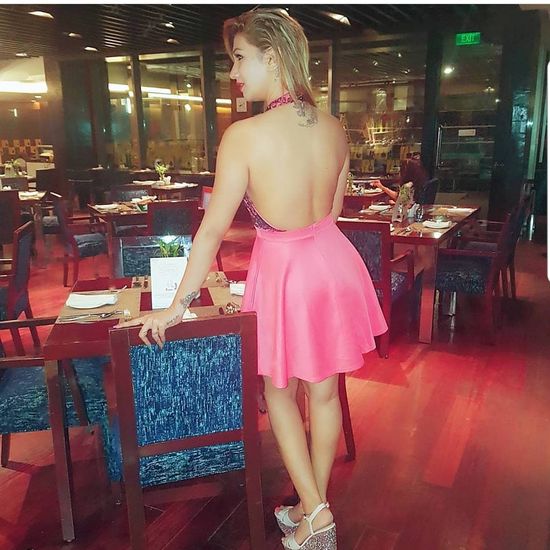 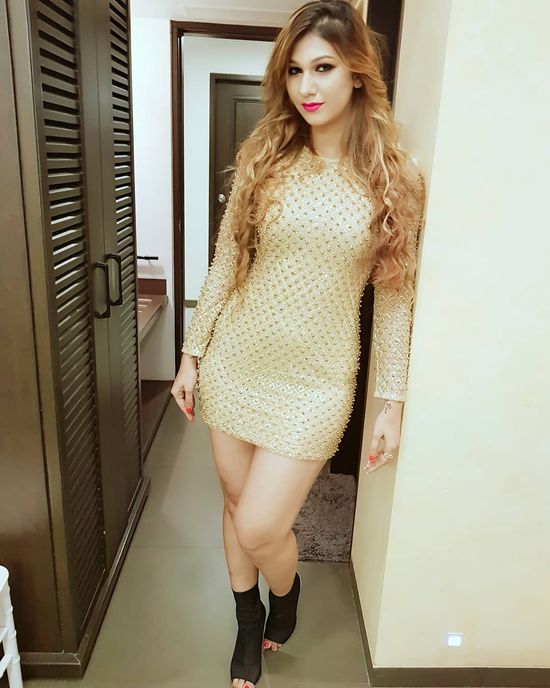 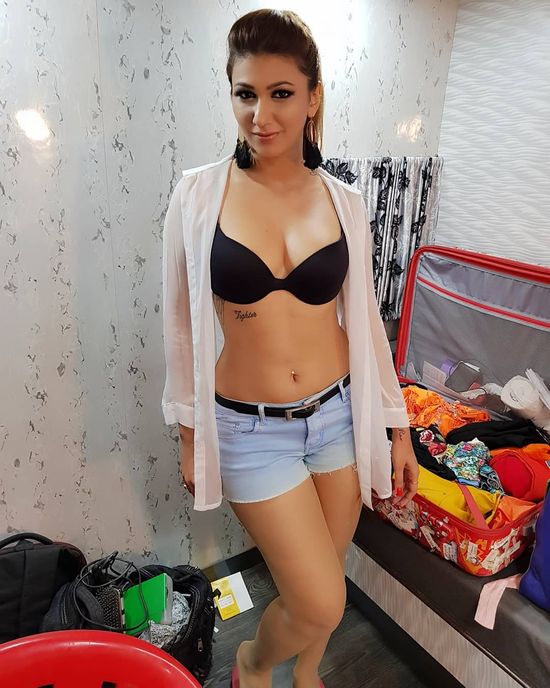 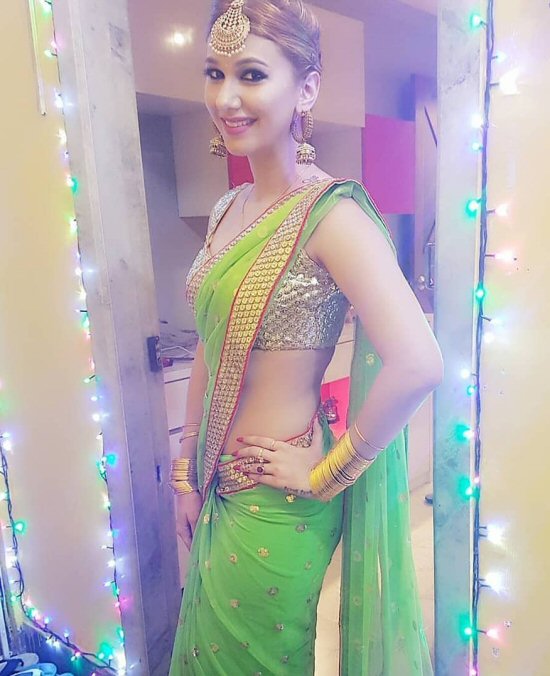 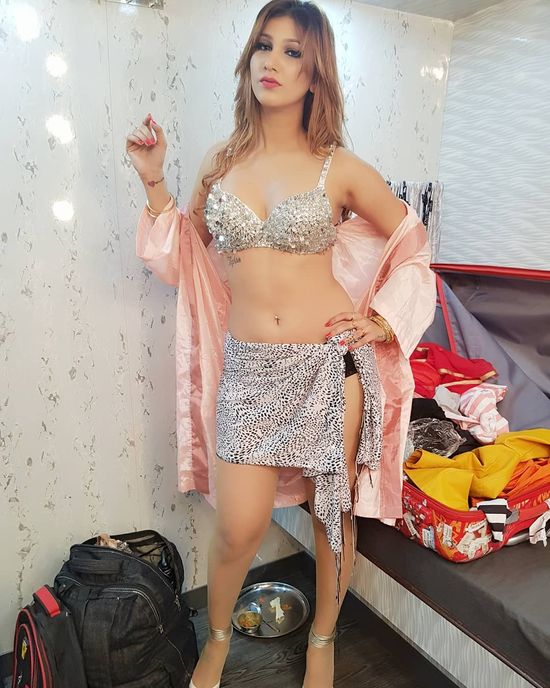 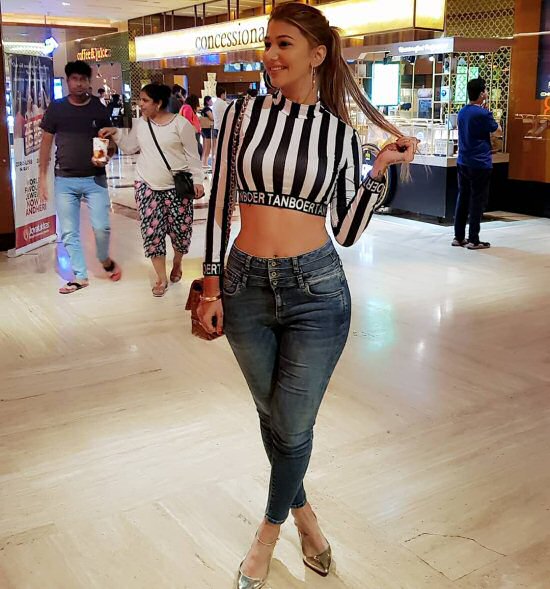 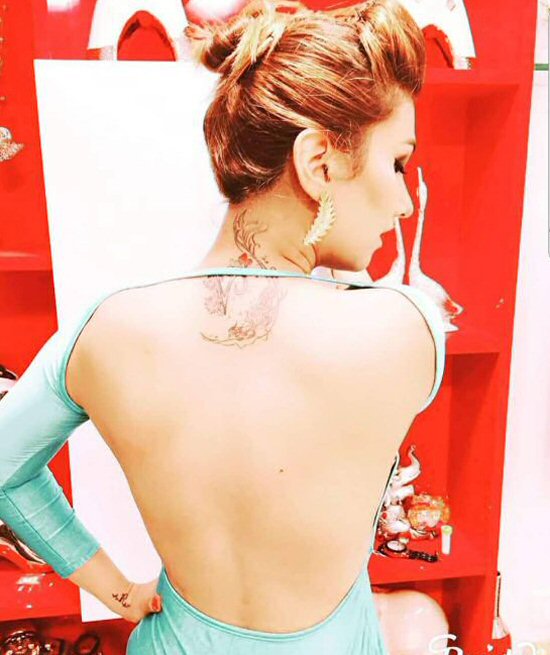 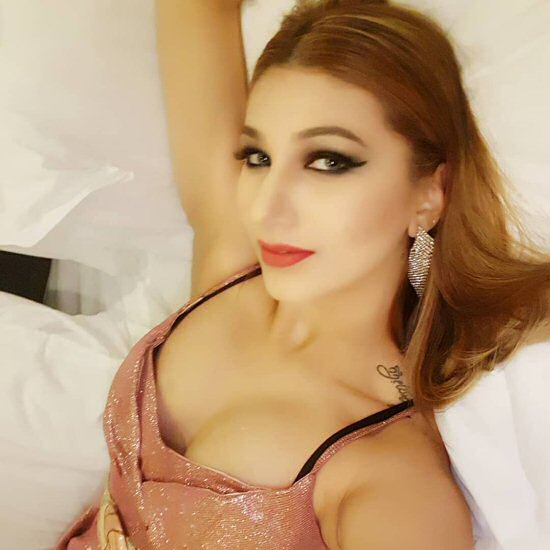 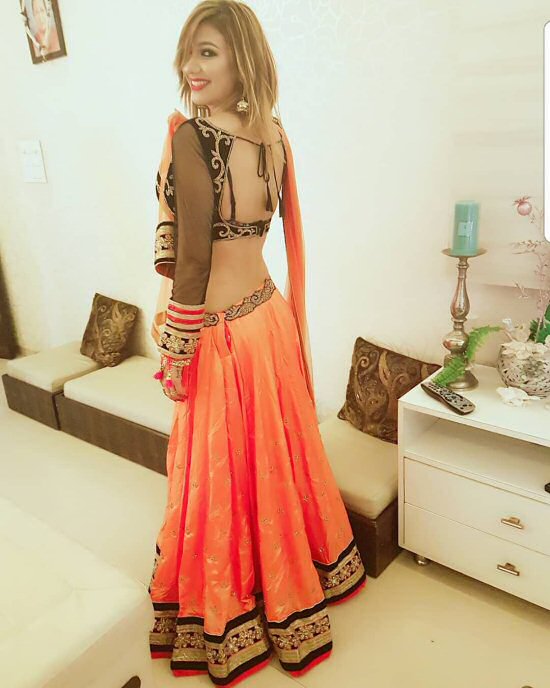