Aamir Khan is gearing up for one of the biggest films of the year, Thugs Of Hindostan. The film is a fantasy action adventure which is set for a big Diwali release. Before kickstarting the promotions of the film, the actor is currently in China for some work. Amid his work schedule, he is making everyone nostalgic and we will tell you why. 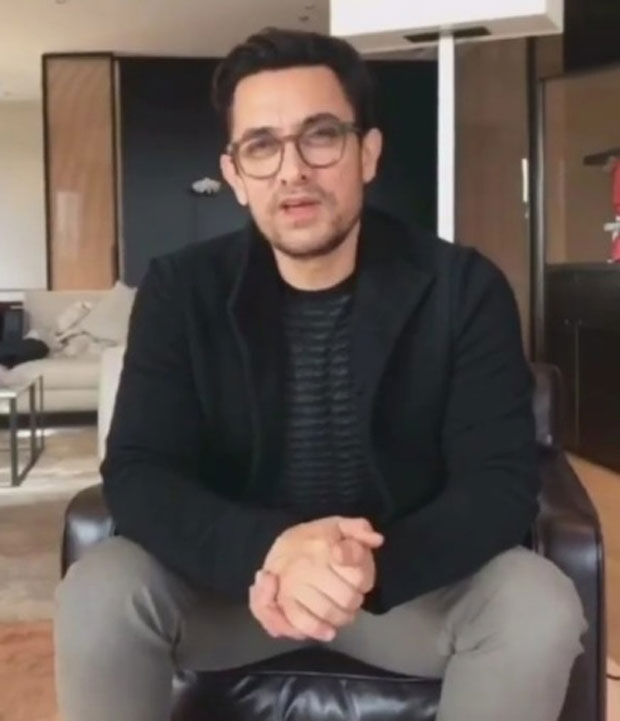 In a video that has been shared on social media by several fan clubs, Aamir Khan is seen crooning to Ghulam song 'Aati Kya Khandala'. The song, back in the day, was a chartbuster and till date happens to be one of the iconic tracks from Aamir's career. In the video, he is seen singing the song and it will definitely make you nostalgic.

Meanwhile, on the work front, Aamir Khan starrer Thugs of Hindostan is the most anticipated film releasing this Diwali. The film stars Amitabh Bachchan, Katrina Kaif and Fatima Sana Shaikh. The film is set to treat audiences across age groups with the biggest jaw-dropping action sequences seen by audiences on screen to date. With its edge-of-the-seat thrills and an epic adventure and war on the seas, the film is set to light up this Diwali. YRF’s mega action entertainer is set to release on November 8.