Alia Bhatt has been leaving no stone unturned to promote her upcoming film, Gully Boy with Ranveer Singh. With her fashion stylists, Ami Patel and Sanjay Kumar at the helm of stylish affairs who love playing dress up with the millennial, Alia has been churning out one impeccable style after another. Not the one to jump aboard the trend bandwagon blindly, Alia has a way of encompassing comfort with all that’s in vogue. The actor along with the whole cast of Gully Boy and director Zoya Akhtar attended the 69th Berlin International Film Festival where the film had a houseful screening. Striding with that cool girl spunk and sass in perfect sync with her style game, Alia had us fawning over her fabulous offerings. Switching from an edgy metallic vibe to strutting in a crisp pantsuit to a demure gown, Alia’s strong beauty game raised the stakes further.

We saw Alia go all out with her promotional style for Gully Boy last week. This weekend saw her raise the tempo and excel at all things chic. Her glam squad features her go-to makeup artist Puneet Saini and hairstylist Priyanka Borkar. Here is a closer look at her stunning sartorial shenanigans from Berlin. 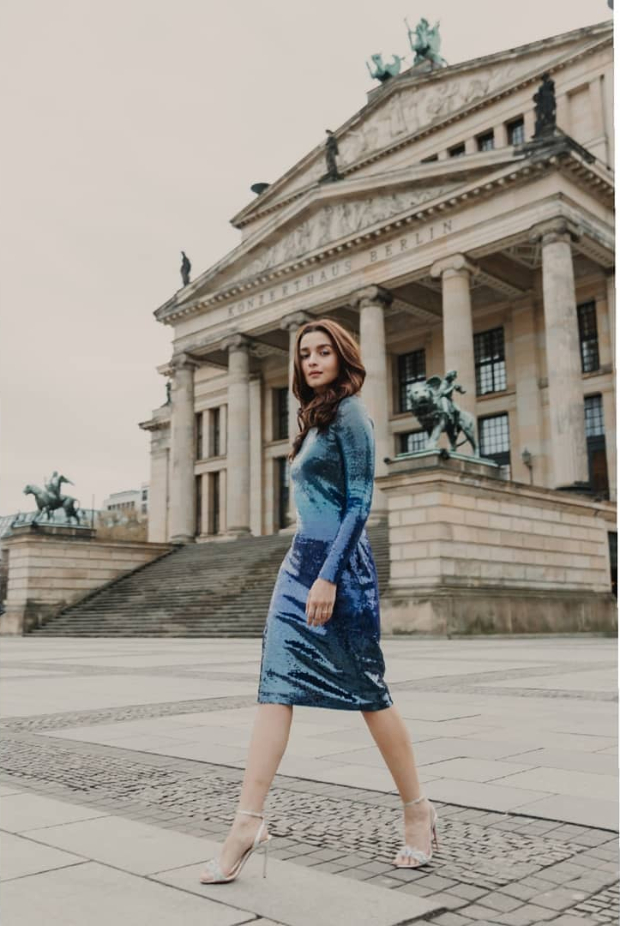 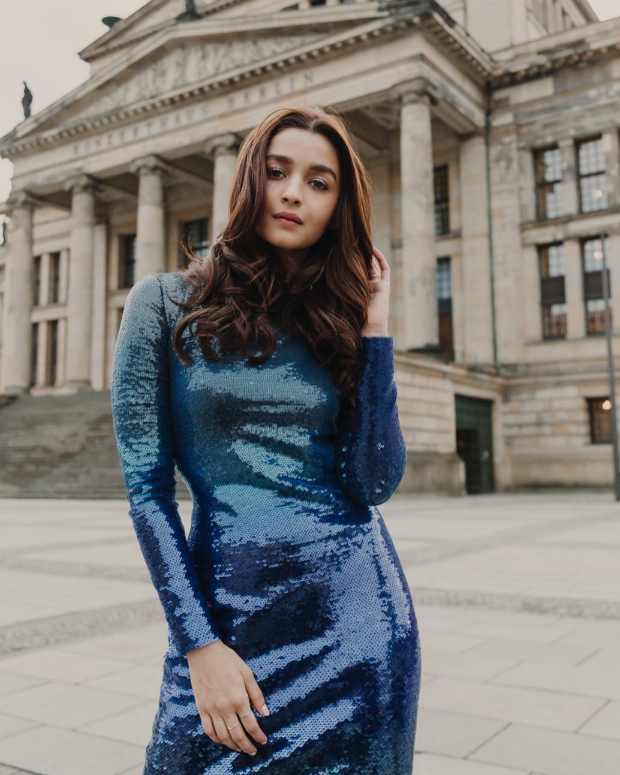 A pair of silver heels upped the look. 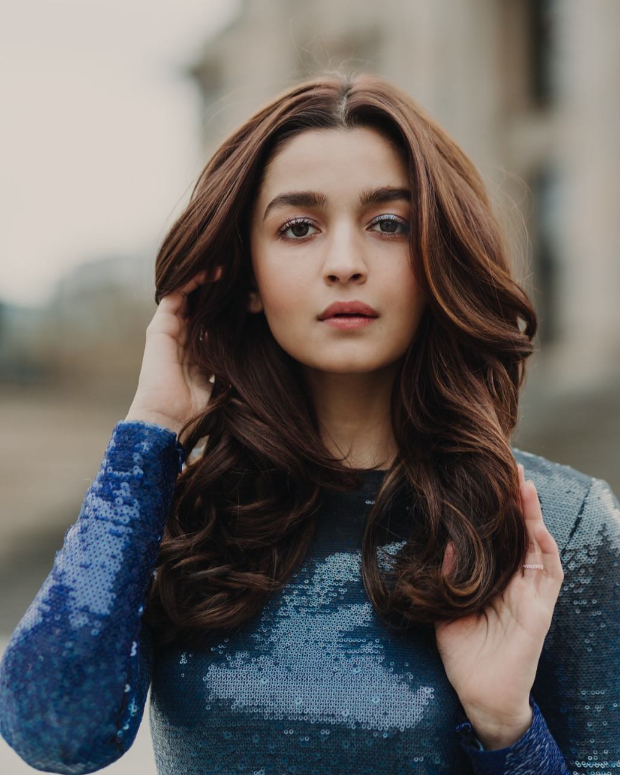 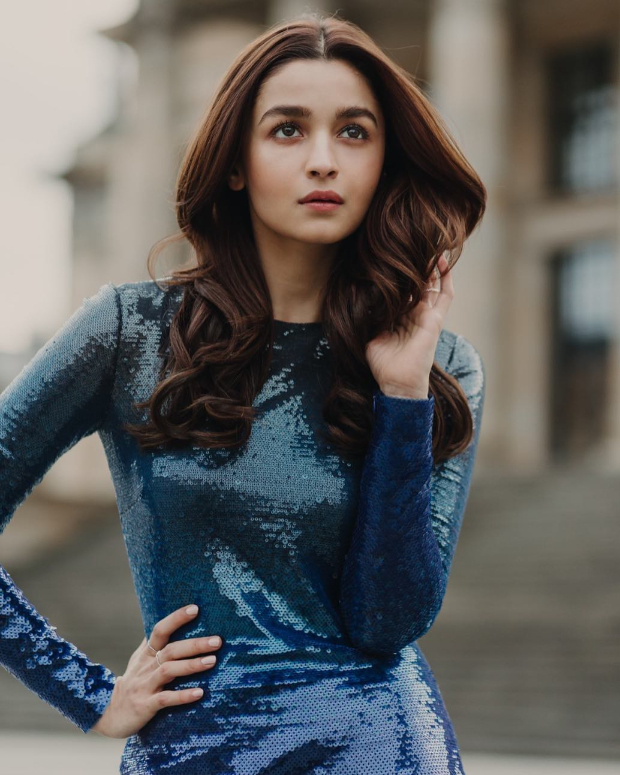 She rounded out the look with center-parted wavy hair. 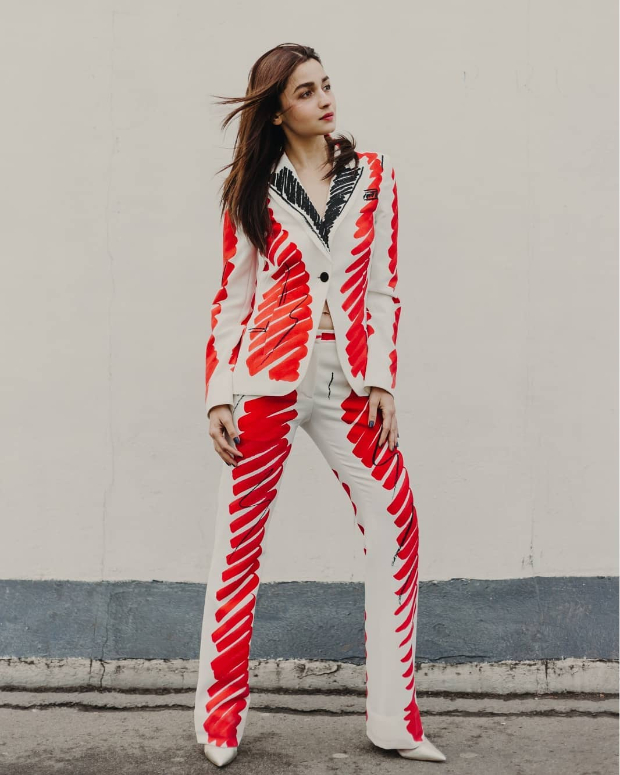 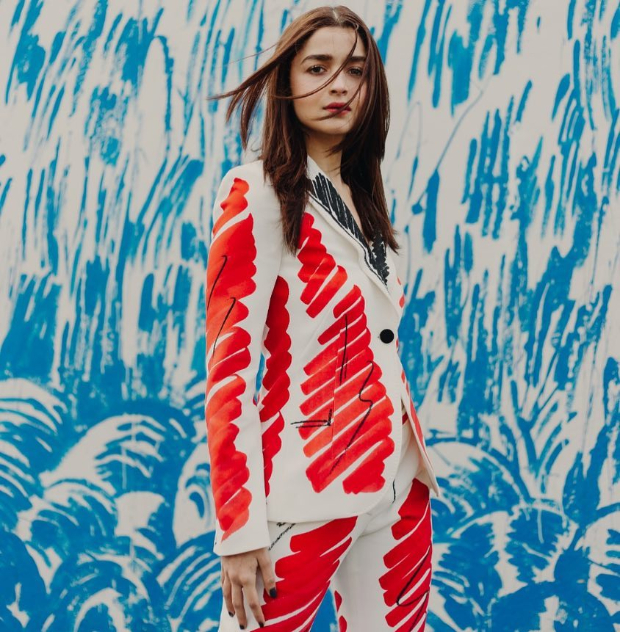 A pair of pointy-toed stilettos sans accessories upped her look. 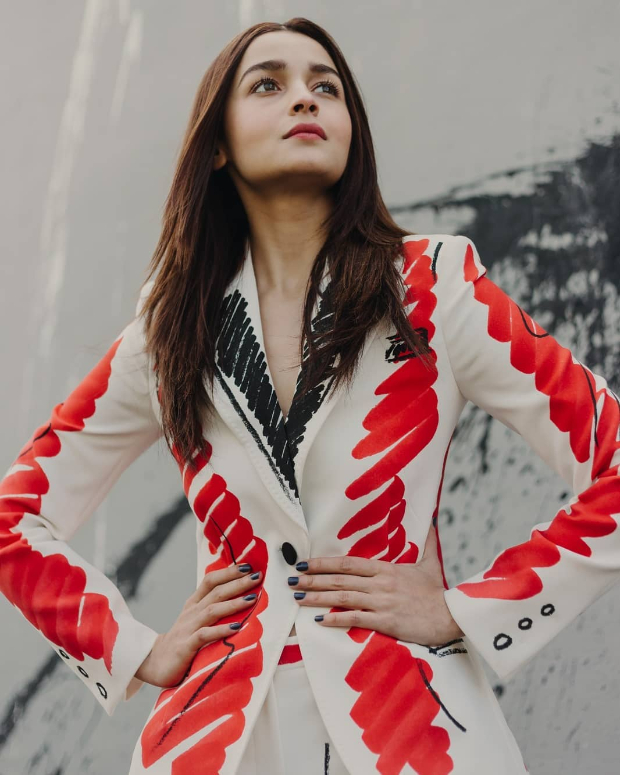 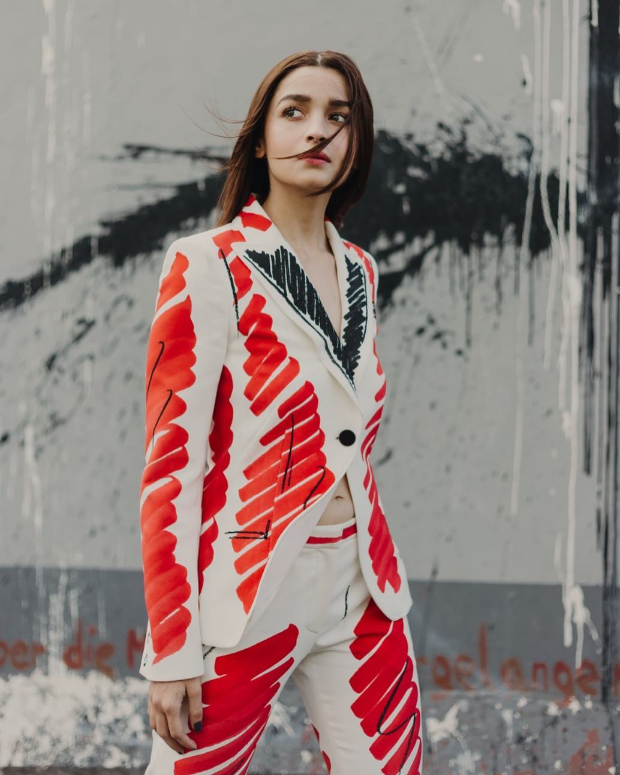 She rounded out the look with sleek hair.

Also Read: Alia Bhatt and Karan Johar, modern-day BFFs are full of good vibes and lots of love this month! 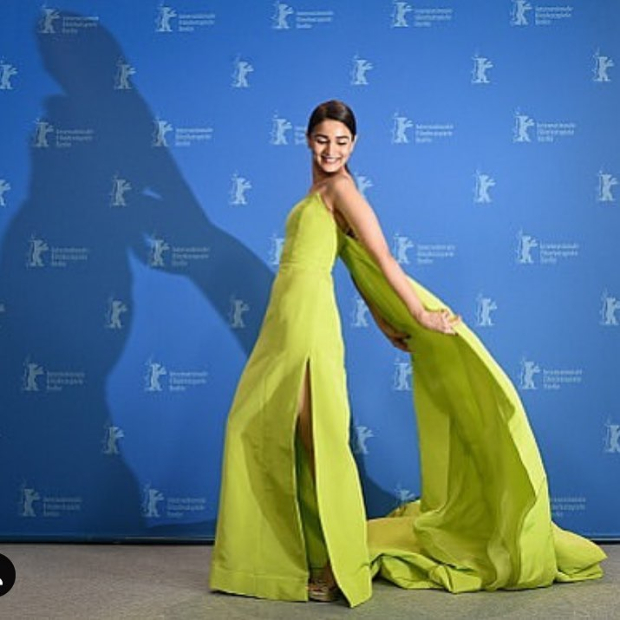 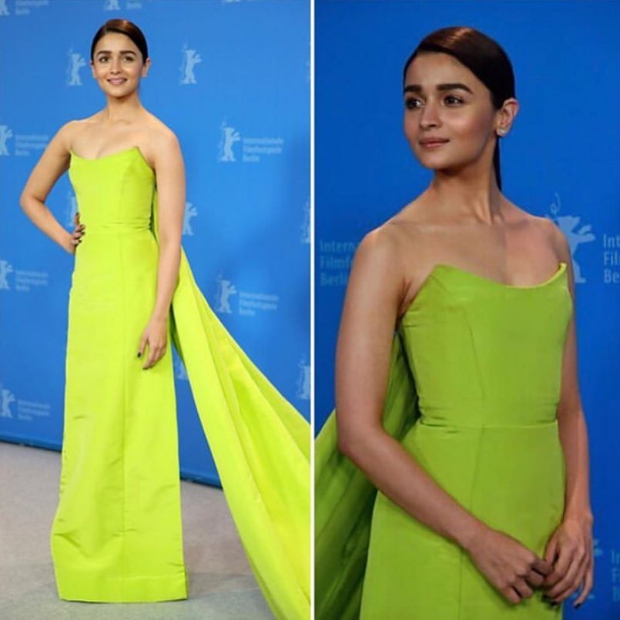 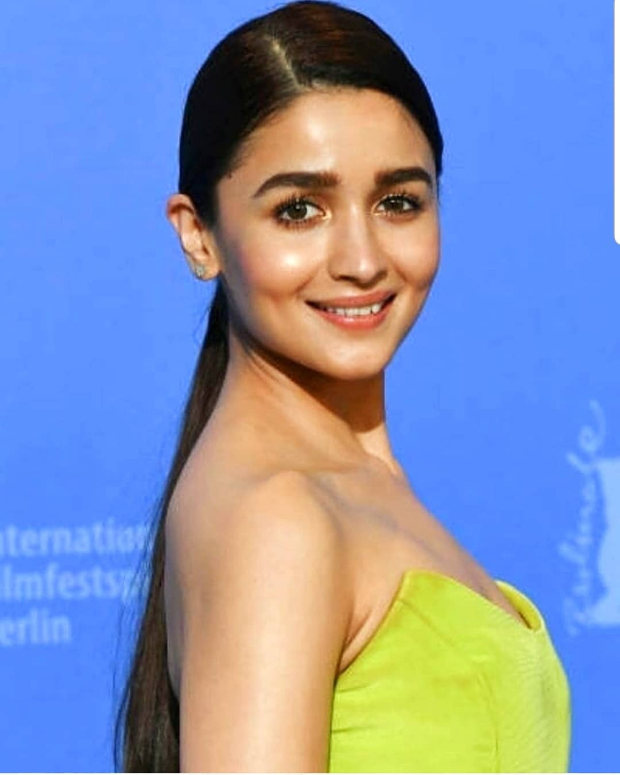 She rounded out the look with a sleek low back hairdo.