Arjun Kapoor, as we all know, is undergoing hardcore physical training for his upcoming role as Peshwa Sadashiv Rao Bhau in Panipat: The Great Betrayal. The period drama is a multi-starrer that will also feature Sanjay Dutt, Rekha, and Kriti Sanon among the others. Arjun Kapoor has been rigorously training to look as close as possible to Peshwa in the film. 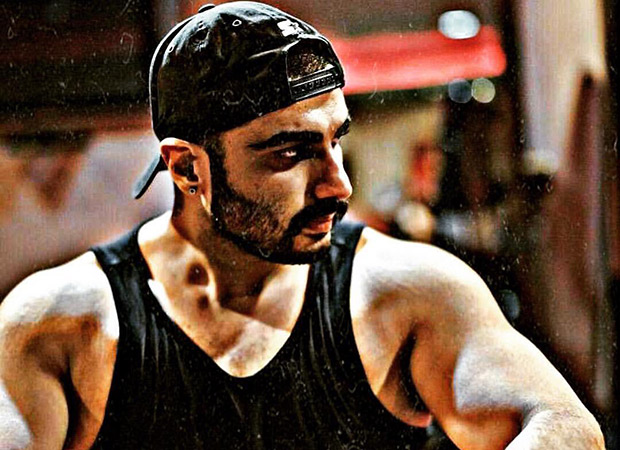 The movie is directed by Ashutosh Gowariker and the team is building a replica of Shaniwar Wada for the film. The cast recently left for Jaipur to commence their next shooting schedule. He took to Twitter to inspire his fans with some Monday motivation, and it worked because he is making us want to hit the gym right now! Arjun captioned his tweet as, “Monday, Shoulders day !!! @Shivohamshivfit killing me every bloody day !!! Gotta keep at it... #mondaymotivation #shouldersmaketheman #panipatprep #trainingday”

Take a look at the pictures that have left us in total awe of the Namastey England actor!

Panipat will hit the screens on December 6. 2019 is definitely the year of magnum opuses and it keeps getting better with each film.