Ranveer Singh, the always high on energy actor never ceases to disappoint us. The actor along with the whole cast of Gully Boy and his director Zoya Akhtar attended the 69th Berlin International Film Festival where the film had a houseful screening! Taking Berlin by storm with his eccentric style game in perfect sync with his infectious personality. His fashion arsenal featured a furry Manish Arora coat and a Tom Ford pink leopard printed blazer! Pulling off a motley of unconventional styles ranging from ethnic, formals, fusion to androgynous, Ranveer has grabbed eyeballs with his one-of-a-kind fashion arsenal. With his fashion stylist Nitasha Gaurav, the maverick behind Ranveer’s always outrageous and versatile avatars, the duo has tamed the word ‘OUTRAGEOUS’ ’ time and again.
Over the years now, Ranveer has modelled himself as the contemporary fashion-aware man who can give the runway models and designer’s muses a run for their money. If his head-to-toe prints or overtly bright colors sported in the past had you stumped, we assure eye-popping moments with these recent avatars. 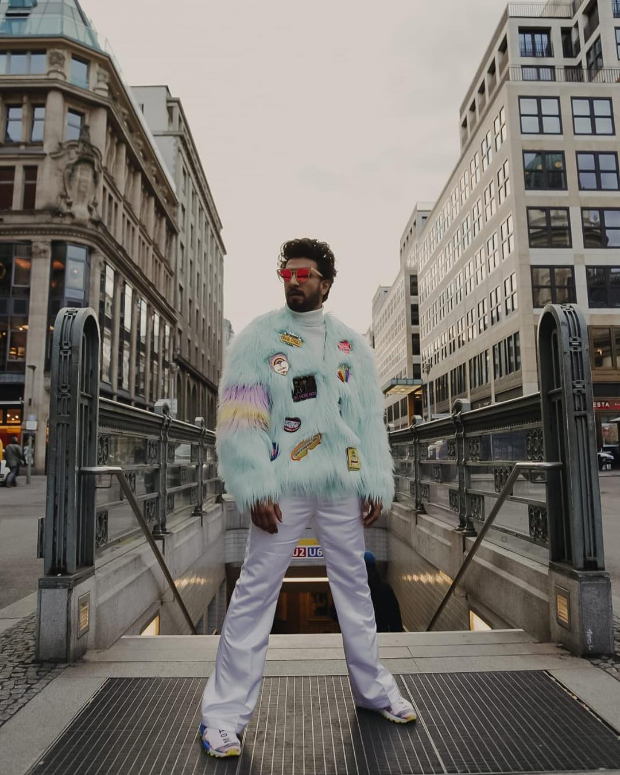 For the press interactions at Berlin, Ranveer opted for a furry coat riddled with quirky badges. 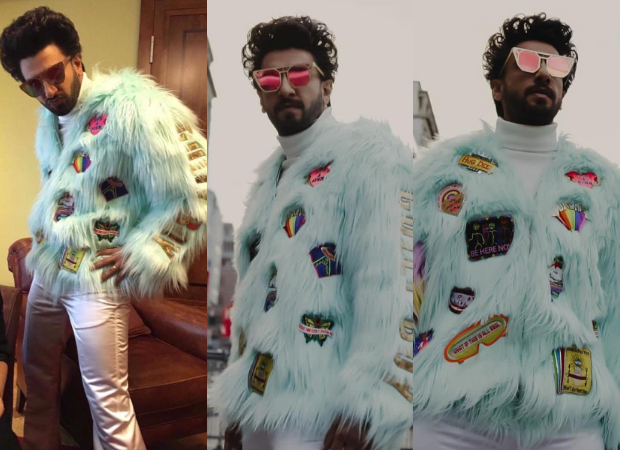 This ensemble was teamed with shiny ivory pants, Adidas tee and sneakers, a whacky hairdo and white framed sunnies. 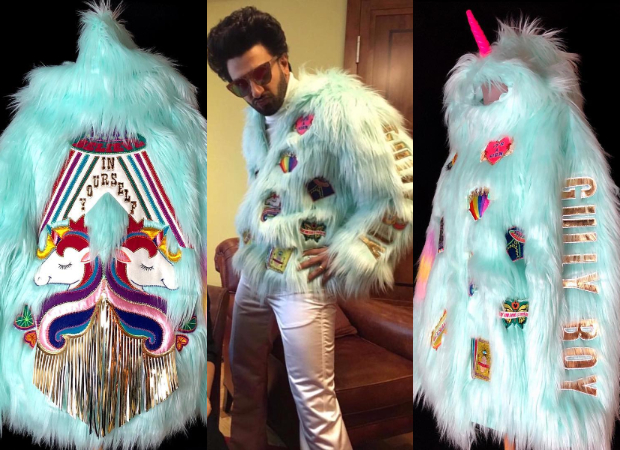 Commenting on how the idea germinated of designing the jacket, Manish says, "Anyone who is unconventional be in fashion or music or film, they make it to success because they believe in themselves. Only then will the world believe in them. This jacket is a culmination of these ideas. It's an association with my days of struggle. It's unconventional and just like anyone who has made it in life despite the odds, much like the character Ranveer is playing in Gully Boy. The jacket symbolizes freedom, a reminder that we are rare and our own heroes!"

Also Read: EXCLUSIVE: Will Ranveer Singh ever play a villain after the menacing act of Alauddin Khilji in Padmaavat?

Keeping it Slick but in Pink - Ranveer Singh 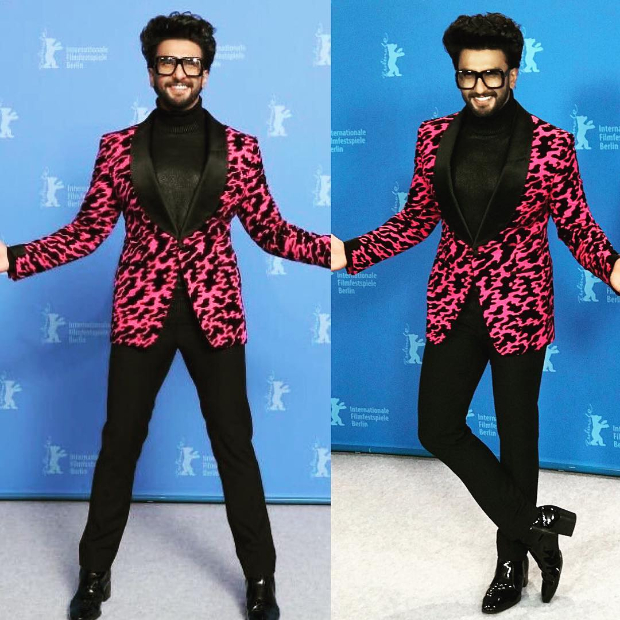 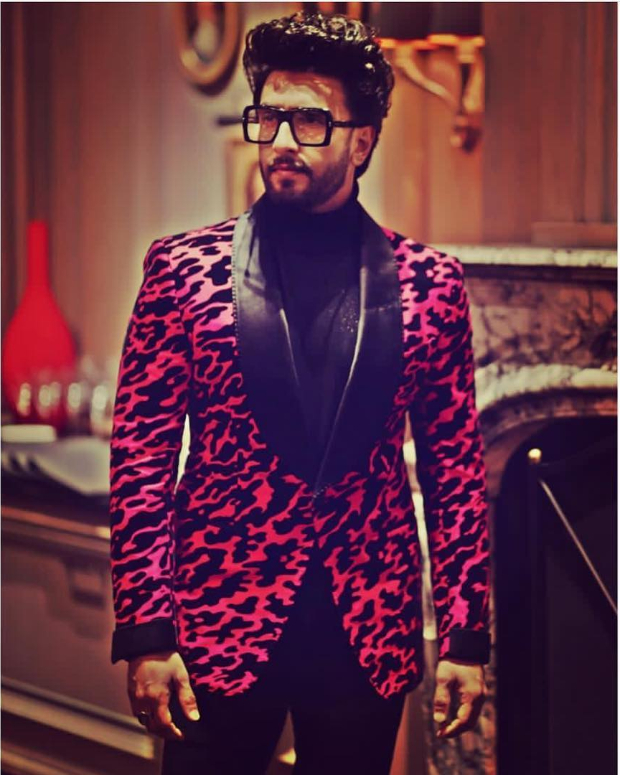 Wide framed glasses, spiked hair and an unmissable sass rounded out his look.