Anushka Sharma, the quintessential outsider who carved her niche with unconventional roles accentuated by a strong sense of self is an enigma! The self-confessed recluse keeps us hooked to her shenanigans with hubby Virat Kohli, surfacing only when there is a film release on the anvil. Occasionally, she does throw in those casual appearances, with her impeccable style in tow. One such recent style appearance had us hooked. Sauntering about with her breezy striped summer style play, Anushka was snapped at the airport. Well, you can grab this style for just INR 8,000/- and be the high-flying fashionista, just like Anushka!

Anushka and her penchant to pull off looks effortlessly with a stunning beauty game highlight her subtle sense of power play. She does so with her fashion stylist Allia Al Rufai. Spontaneous, natural and always striking a chord, here is a quick style recap of Anushka’s sleek travel avatar. 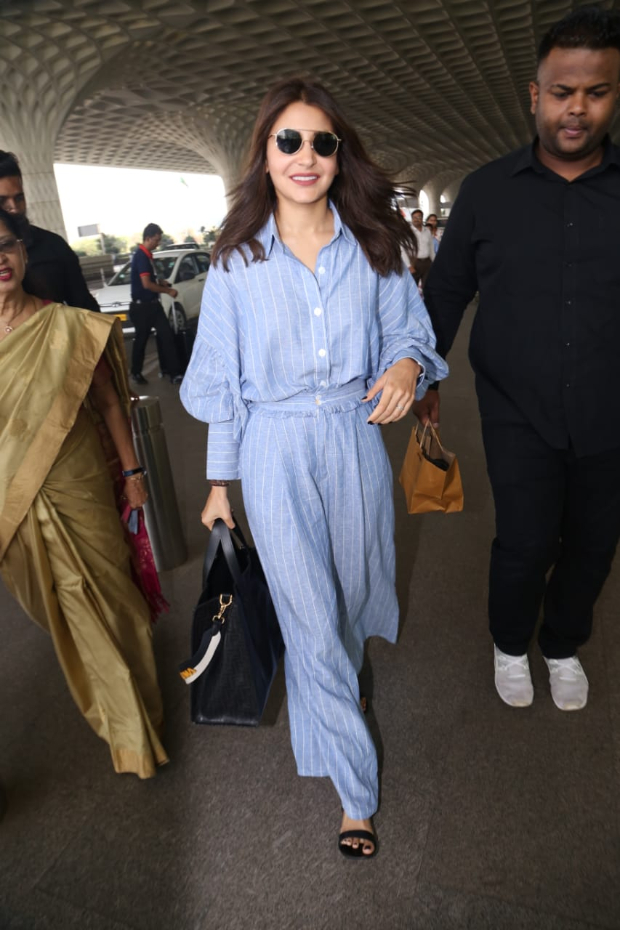 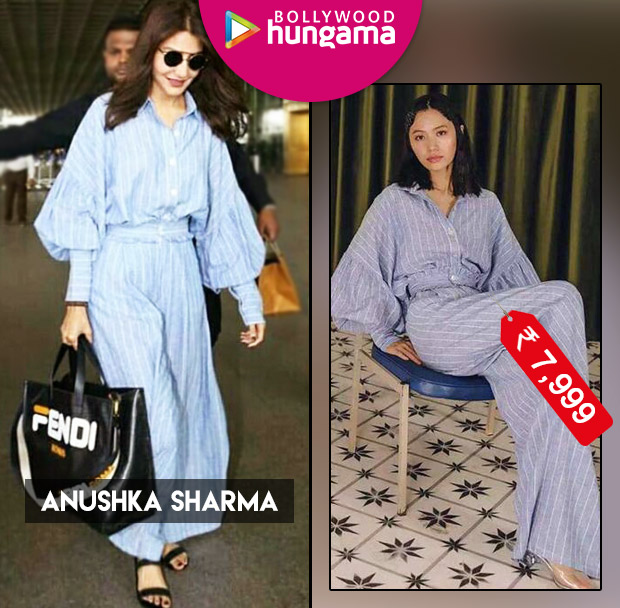 The separates featured a full served top and flared pants, priced at INR 7,999/-.

Also Read: DOPPELGANGER? This photo of American singer Julia Michaels shows an uncanny resemblance to Anushka Sharma and Internet is freaking out 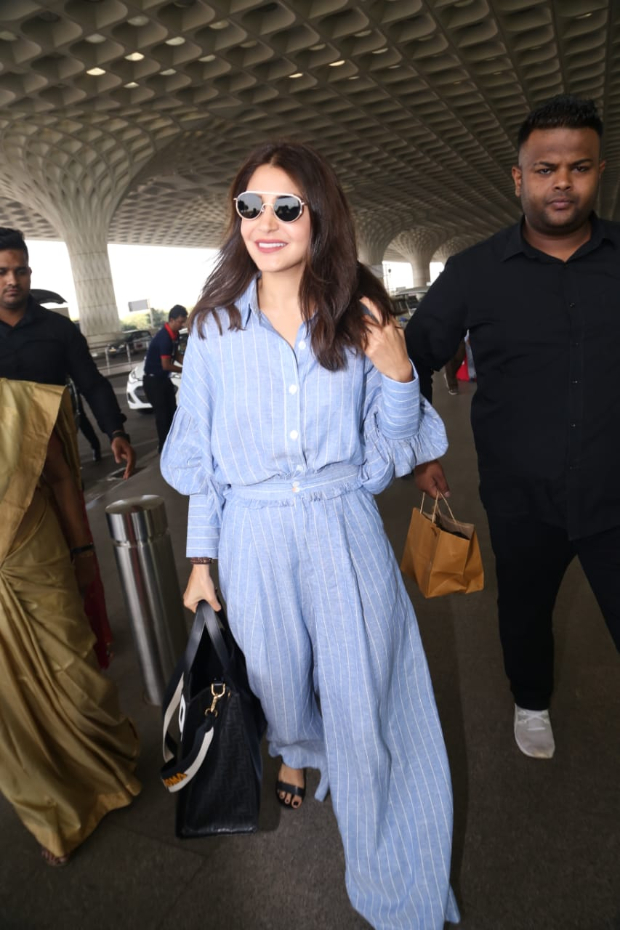 Also Read: Alia Bhatt CONFESSES about how much she admires Anushka Sharma and here’s what she has to say 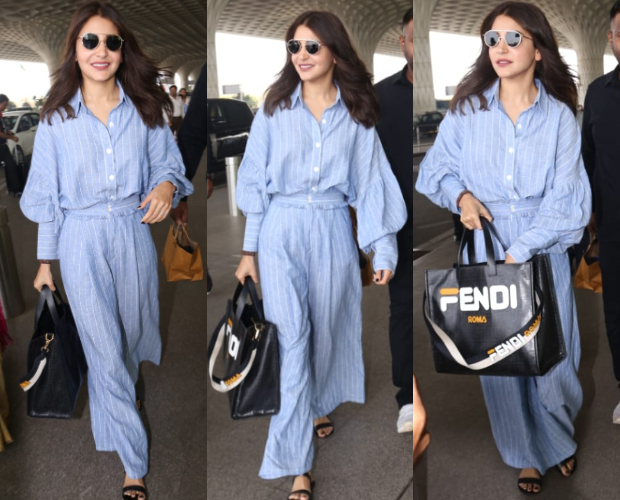 As they say, there is no summer without stripes! The laidback travel style, exemplified by Anushka Sharma is a classic summer wardrobe staple. The flared pants and the relaxed fit shirt make for a perfect summer style recipe!

"People have seen enough of the formula and…

"We have tried to be disruptive…

"I was clear that I will back genuinely…