There are always lookalikes of celebrities who often become viral on social media due to their uncanny resemblance. There have been times when one celeb looks very similar to another one. And yes, that happens quite often. Like in case of Anushka Sharma and American singer Julia Michaels. 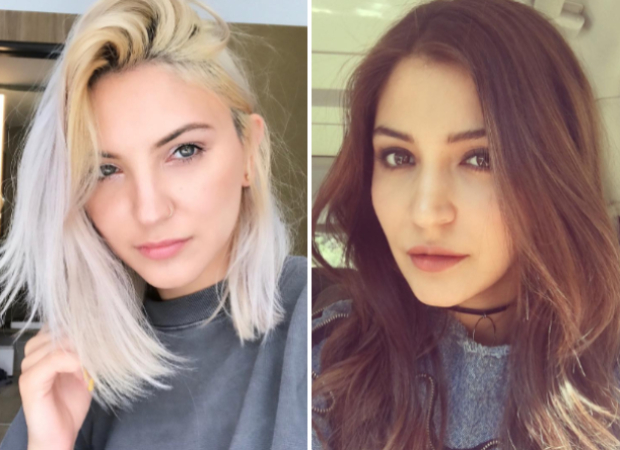 A day ago, Julia Michaels shared a picture of herself on Instagram in which she has short hair and has turned blonde. Well, it would have been a regular picture until the Indian fans of the singer saw an uncanny resemblance to Anushka Sharma and started freaking out. The singer even trended in India on Twitter on Sunday as the fanclubs of Julia Michaels began responding to the reactions of the doppelganger memes.

Nushkie @AnushkaSharma is that really you ? ???????? i really got confused but both of u are beautiful @CozIGotIssues hi julia Nice to see u here ???? pic.twitter.com/gMfUFV1k1n

Julia Michaels must be wondering what just happened .
Why she's getting so much attention.#AnushkaSharma #JuliaMichaels #kohli pic.twitter.com/IkcDYNjgQe