Following the release of his first solo English single 'Last Breath', musician Mark Tuan, a soloist and member of South Korean pop group GOT7, has released his first single of 2022 titled 'My Life'. After multiple teasers, the song was unveiled on January 21. 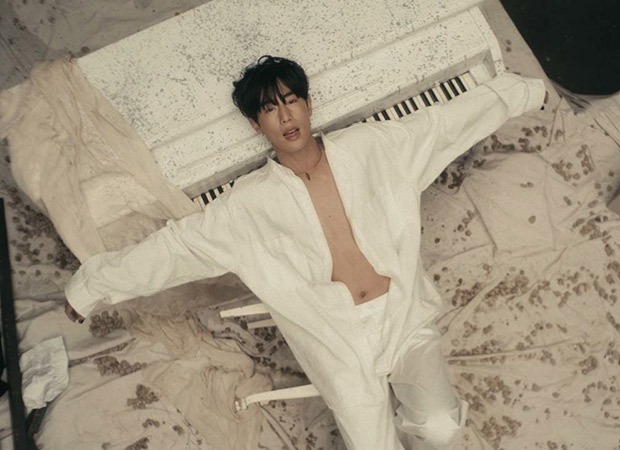 The music video opens with Mark lying in the middle of a room with leaves across the floor. In dimly lit room, he is surrounded by candles and broken mirrors and furniture as he croons - “I woke up and realised / That this is my life / And every time that I felt hopeless / I fucked myself up to keep on going / And I never realised that this is my life” - backed by soft vocals.

Co-written by Mark Tuan himself alongside lilspirit and OVRCZ, Pharaoh Vice co-produces the single. The soulful ballad blends with the sound of soft piano and synth sounds focusing on Tuan's vocals, which is something newer the audience since his first solo single which released last November. The song narrates the story of Tuan as he reflects on finding his truer self.

With two singles back-to-back, Mark Tuan seems to be hinting at an EP soon.