There have been rumours doing round the corner about Dabangg 4's script materialising soon. The rumour suggests that writer Tigmanshu Dhulia has been working on the script for Dabangg 4 for more than a year now, and narration will take place next year. Apart from that, there are even speculations that Tigmanshu will also step in to helm the film. 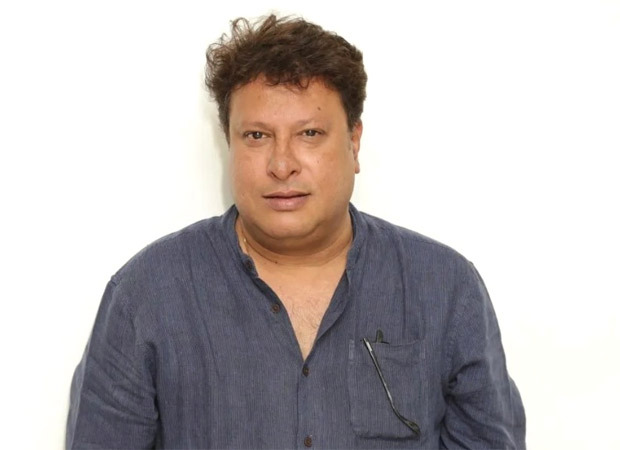 EXCLUSIVE: Tigmanshu Dhulia reveals if he’s directing Dabangg 4 or not

Reacting to the rumours, Tigmanshu Dhulia got in an exclusive interview with Bollywood Hungama where he talked about Dabangg4 and says that he is writing the script. He further talks about Salim Khan Saab and says that people like him are rare to find today.

When asked if he's directing Dabangg 4 he said, "Currently, the writing of the film is going on. After the writing and script is finalised and everything comes to a mutual agreement, post that only it would be decided. Let's see what happens, I have left everything up to destiny.

Ask Tigmanshu if he's enjoying the process of writing and by chance has interacted with Salim Khan over the script of Dabangg 4, he replies, "No, not yet. But without interacting with him, things won't go forward. I know this thing and neither would I like to forward without interacting with him. I really like Salim Saab. His experiences, way of talking and his work which everybody has witnessed. He is a very serious kind of a person, people like him are very few left in this world. That's why I like him so much. He understands life very and when you meet him you learn a lot. When I say that you learn a lot from it, I mean to say that He says very small things and profound things like great saints. You rarely find people like him in this world."

ALSO READ:Salman Khan to return as Chulbul Pandey in Dabangg 4; Tigmanshu Dhulia is working on the script