Last Updated 04.02.2023 | 12:34 AM IST
feedback language
follow us on
Bollywood Hungama » News » Bollywood Features News » From BTS to BLACKPINK’s Lisa, TXT to SEVENTEEN, TWICE to ATEEZ – here are 15 B-sides tracks by Korean artists that were impactful in 2021

Korean musicians often dropped impactful title tracks but their B-sides tracks are so amazing that we had to pick some of our favourites.  The year 2021 saw some of these B-sides going viral on the internet. Here’s presenting a few picks featuring B-sides tracks from 15 Korean artists including BTS, SEVENTEEN, TXT, CL, Epik High, TWICE, ITZY, and more! There’s pop, there’s rap, there’s ballad and there’s also hip-hop, which one are you looking to play on a loop this time? 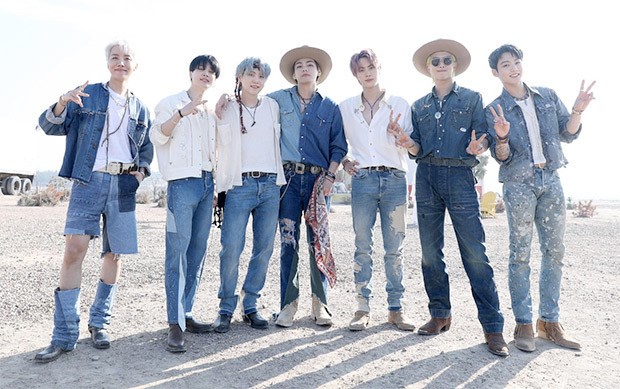 From BTS to BLACKPINK’s Lisa, TXT to SEVENTEEN, TWICE to ATEEZ – here are 15 B-sides tracks by Korean artists that were impactful in 2021

(Note: The songs are listed here in alphabetical order of the artist’s name. This list is not a ranking)

A.C.E – CHASING LOVE
A.C.E. gave us a visually stunning track ‘Higher’ from their album Siren: Dawn. From the same album comes ‘Chasing Love’, a dance ballad track. The members display flawless vocal harmonization, with the rap and vocal verse complimenting each other. The music sports a futuristic touch to it, given the EDM beats in the chorus. The song speaks about the anguish of a passionate lover who is after chasing his lover.