South Korean group A.C.E, short for Adventure Calling Emotions, consists of 5 members – JUN, DONGHUN, WOW, BYEONGKWAN and CHAN. After much anticipation, the group has dropped their pre-released music video 'Higher' ahead of the album 'Siren: Dawn' release on June 23. 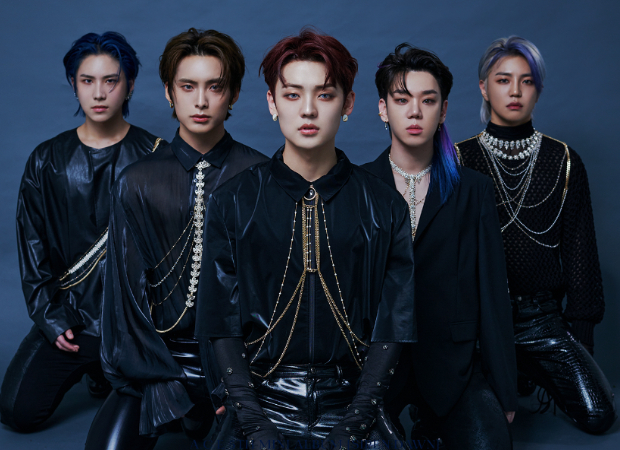 The music video opens with five members resting on the ground with the moon appearing in full glory right above them. The members go back and forth between performing the crisp choreography, crooning the lyrics whilst embracing the rough times, and hoping to achieve their desires. The lyrics reflect the sentiment, "Heading towards you again, Higher /  The silence that calls you, do you hear it? /  Let's do it let's do it again, my desire / Love that is reflected on the ocean surface, you're in my heart / Let's do it let's do it again I'm going higher / Drawing you on top of the crashing waves I'm going higher / Dancing alone under the broken moonlight."

The song, that alternates between future bass and progressive house genres, sees the focus on celestial objects. The choreography is pretty crisp and the vocals are powerful. The album drops on June 23.