The 4th generation South Korean pop group ENHYPEN is back and has released a new music video for their B-side track 'Fever'. After several teasers, the music video takes their supernatural element ahead with an intriguing prologue. 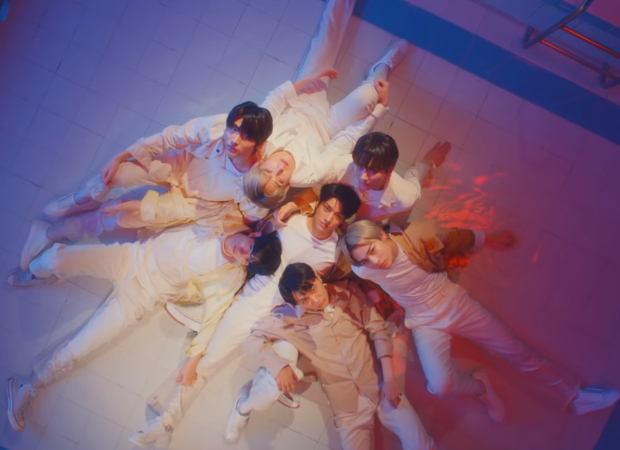 The music video begins in a mansion as the septet is dressed in regal period-style outfits. They are trying to escape from an unknown black smoke which seems like a wormhole trying to engulf the septet. The prologue has 'Outro: The Wormhole' instrumental with sounds of waves, nature with a smooth synthesizer flow. The music video depicts how a carnival is a sort of over after they couldn't distinguish between reality and fantasy and time and space. The R&B track sees them wanting someone to acknowledge their presence, compares their body temperature to vampire (an ongoing supernatural theme in ENHYPEN universe), and hoping to get healed after much suffering.

The sound is solid and sonically, one of the strongest tracks in the album. ENHYPEN is a powerhouse group of performers and their choreography in 'Fever' is crisp.

After making their debut with the album 'Border: Day One' last year, the group released their second EP 'Border: Carnival' on April 26, 2021, along with the title track 'Drunk-Dazed'. The group consists of seven multinational members Jungwon, Heesung, Jay, Jake, Sunghoon, Sunoo, and Ni-ki.