Last Updated 09.08.2022 | 10:49 PM IST
feedback language
follow us on
Bollywood Hungama » News » Bollywood Features News » Filmmaker Sudhanshu Saria hunting for his next queer film: ‘We want to open our doors to filmmakers who want to tell these stories’

In the spirit of the Pride celebration this month, Sudhanshu Saria's production house, Four Line Entertainment announces its decision to produce a queer film. Not long ago, the National Award-winning filmmaker wrapped his introspective drama titled Sanaa starring Radhika Madan. In no mood to rest, Saria and his team have launched into finding the right LGBTQIA+ story for the company to produce. 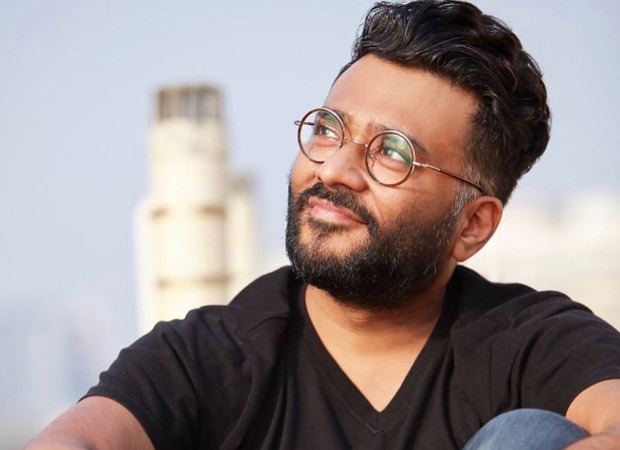 Filmmaker Sudhanshu Saria hunting for his next queer film: ‘We want to open our doors to filmmakers who want to tell these stories’

Much before the streak of LGBTQIA+ films became mainstream, Sudhanshu brought LOEV, a film that garnered glowing reviews from the LGBTQ community. Released when Section 377 was enforceable, the Saria directorial continues to be one of the most important and unforgettable films premised on the love story of gay men told with immense sensitivity. Reeling from the success and legacy of the film, Sudhanshu is looking for talent, new scripts and filmmakers, who have their own queer stories to tell. It is his mission to make Four Line Entertainment a place where risk-takers can come together to tell honest stories in a quest to bring forth the voices that have been suppressed.

Sudhanshu Saria says, “The preparation for bringing a queer film to the screen has begun in full force. We're drawing from the positivity of the pride month and actively looking for scriptwriters and filmmakers, who can join us.”

He adds, “Queer films shouldn't be specialty items. LGBTQIA+ stories are human stories with universal appeal and the industry should be making a lot more of them. As a company, we want to open our doors to filmmakers who want to tell these stories and help find the best homes for all of them.”

Besides the post-production of Sanaa, Saria is currently in pre-production on a new series for Amazon Prime and has signed on to direct a high-octane female-led espionage thriller, Ulajh, for Junglee Pictures. He is also co-producing and writing Delhi Crime Season 3 for Netflix.