The countdown has begun for Thor: Love and Thunder to hit the theatres. By the looks of it, the newest villain in the MCU Gorr, the God-butcher, seems terrifying and fans just can’t wait to see Christian Bale helm this powerful character. From what we know so far, Gorr has dedicated his life to destroying all the Gods in the universe and has set on this expedition that makes his path crossways, with our beloved Avenger, in the upcoming film. 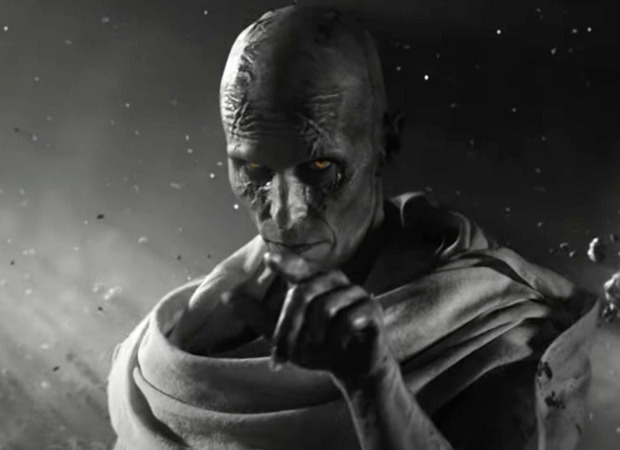 Talking about his role as the Gorr, the God-butcher, Christain Bale said, “Loved it because you don’t really know exactly what you’re doing with a character like that until you see it completely. It’s in your imagination and we didn’t have that long. We talked about it during quarantine in an abstract way, but then put it on and worked out, okay, this was a pious man with tattoos and he’s cut those off and so we’d have all of those scars. And that’s when you really get to start playing with it and experiment as you film. You discover it as you go.”

Adding to that, he said, “There’s a great pleasure in playing a villain. It’s a lot easier to play a villain than to play a hero. Chris [Hemsworth] had a much tougher job. Everyone is fascinated with bad guys, immediately. And then the beauty of it is that Taika can make it bloody hilarious and then really moving as well, in this story. And then I don’t know if it’s pushing it too much to say sympathy, but certainly, you sort of understand, maybe, why this guy is making awful decisions. And he is a monster, he is a butcher, but there’s a possible understanding of why he came to be that way.”