Salman Khan is soaring high and why not. The actor's latest release Bharat has surpassed expectations as it opened with massive collections at the box office. Becoming Salman's biggest opening of his career, the film collected Rs 42.3 crore on the auspicious day of Eid. Salman Khan essays the role of Bharat and is seen in five different avatars. 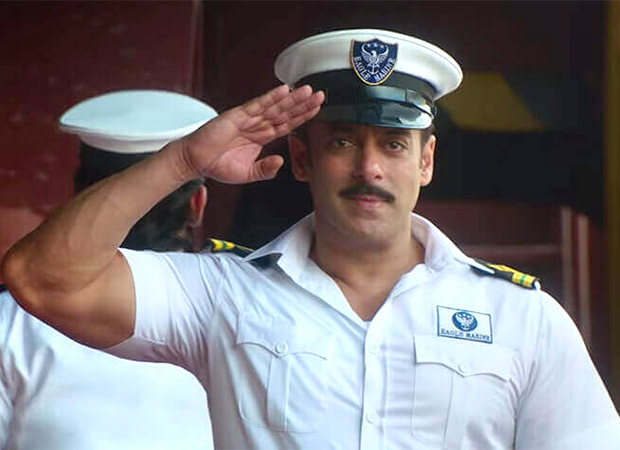 Salman Khan is beaming with pride and expressed gratitude to his fans on Thursday. The superstar couldn’t contain his excitement and tweeted, “Big thk u sabko fr giving sabse bada opening mere career ka par what made me the happiest & proudest is ki during a scene in my film jab national anthem is recited ev1 stood up as a mark of respect. There could be no bigger respect for our country than this... Jai Hind   #Bharat."

ALSO READ: Bharat: Salman Khan is thankful after recording the highest opening of his career at the Box Office