Last Updated 16.05.2022 | 10:40 AM IST
feedback language
follow us on
Bollywood Hungama » News » Bollywood Features News » Amidst marriage rumours with Malaika Arora, Arjun Kapoor CONFESSES that marriage is a good option but one doesn’t have to hurry!

With B-town experiencing a series of high profile marriages last year, reports were abuzz that this year would be no different either. Amidst couples like Varun Dhawan and Natasha Dalal, Ranbir Kapoor and Alia Bhatt, another wedding that was touted to happen was that of Arjun Kapoor and Malaika Arora. Despite their denial on number of occasions, the rumours continue to make the rounds. On the other hand, the couple have become more open about their relationship so much so that Arjun thanked the media earlier for being considerate about their relationship. Speaking on marriage recently, Arjun Kapoor reinstated on his faith in the institution in current reports. 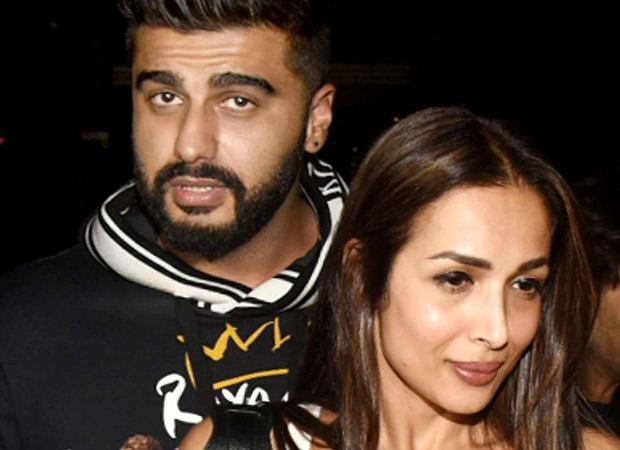 Amidst marriage rumours with Malaika Arora, Arjun Kapoor CONFESSES that marriage is a good option but one doesn’t have to hurry!

In a recent report in a daily, Arjun Kapoor revealed that even though he comes from a broken home, he indeed believes in the institution of marriage. This report suggested that the actor candidly spoke about his beliefs in marriage wherein he stated that marriage is a good option but one doesn’t have to jump the gun. Explaining further, Arjun spoke about how he sees so many happy couples around him. He further elaborated that life has to lead us towards marriage. Before marriage, one has to experience and discover all that a relationship has to offer, its ups and downs etc. and only after should one decide about marriage.

Arjun Kapoor and Malaika Arora are expected to be dating for almost a year. In the past couple of months however, the couple have become more open about their relationship. From making public appearances to being photographed during their dates, the couple doesn’t mind being spotted together. They also comment on each other's posts often on social media.

On the film front, after being last seen in India’s Most Wanted, Arjun Kapoor has Panipat and Sandeep Aur Pinky Faraar in the pipeline.

Also Read: Arjun Kapoor REVEALS why he decided to make his relationship PUBLIC with Malaika Arora!