Salman Khan and Katrina Kaif are all set and raring to go with Bharat which is releasing this Eid. The movie has all the makings of a potboiler and there is a lot of buzz about this film since it has six different looks of Salman Khan among many other things. One of the other highlights of this film is that Salman and Katrina have come together once more and just as always, their chemistry is to DIE for! 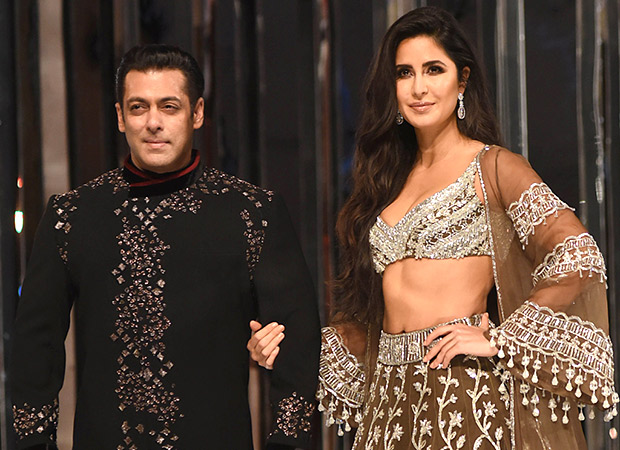 In an exclusive interview with Bollywood Hungama, Salman Khan and Katrina Kaif spilled a lot of beans about their movie, individual careers and even personal lives. In one of the fun questions, Salman was quizzed about Katrina’s alternate career option, if not acting. Salman said, "She should be married and produce children." Katrina tried to explain the question again to Salman that it was her career being discussed. She said, “If I was not an actor, what profession I would be in…would I be a doctor, an engineer?” Salman however was adamant with his reply as he said that there is a lot of work in raising a family too.