Deepika Padukone returned to the screen after two years with the film Chhapaak that released in January this year. The film showed the story of acid attack survivor Laxmi Agarwal. However, days before the release of the film, Deepika Padukone, who was the producer and lead actor of the film, went to JNU in Delhi and stood in solidarity with the students who were attacked by miscreants. This, however, did not go down well with a section of people on social media who called out her solidarity as an attempt to promote the film. This led to the hashtag Boycott Chhapaak trending on social media. Months after the incident, actor Vikrant Massey who played an activist in Chhapaak, in an exclusive conversation with Bollywood Hungama spoke about the incident. 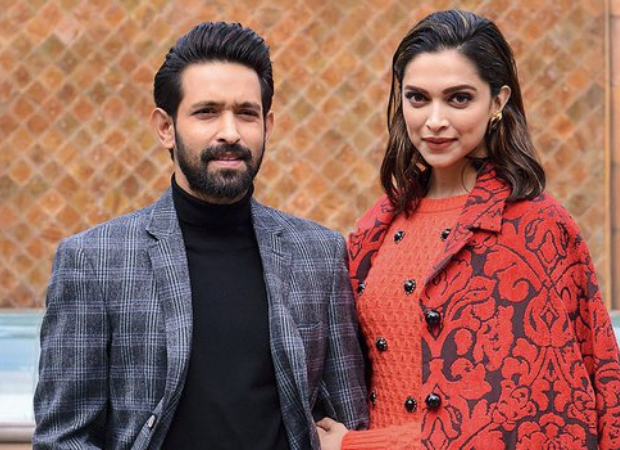 When asked how he and the team of Chhapaak reacted to Deepika Padukone going to JNU and consequent backlash, Vikrant said, “I really don't want to speak on behalf of anyone because this is somewhat sensitive. What I individually thought then as a co-star, as an artist, as someone whose film was up for release, it was entirely her call. As a friend, as a well-wisher, who looks up to her in a lot of ways, I am very proud of her for what she did because we were all speaking the same language.”

“It was very disheartening because the cause of the film was much bigger. We wanted to speak about an issue which is almost like a pandemic in our country and world over which is acid violence. But the entire narrative was changed overnight,” he added.

Meanwhile, Vikrant Massey himself has been very vocal about his opinion on several pressing matters of the country. When asked if he will stop voicing his opinion owing to controversies, he said, “ I would never change myself, I have always been this way. Even four years or six years back also, I would speak my heart out. I have never been not offered a job because of what I said. I am someone who believes in speaking his heart. I also believe that there is a way to put your things forward. But if there is something one wants to say they should definitely say.”