A video created by Tik Tok user Faizal Siddiqui a month ago has resurfaced on the internet and has been in news. The video allegedly promotes and glorifies acid attack and crime against women. Siddiqui, who enjoys more than 13 million followers on the platform, can be seen mouthing "Did the man you left me for abandon you?" before taking a glass filled with liquid and splashing it on his "girlfriend". The video ends with the woman's face changed-- she has make-up depicting scars after the alleged "acid attack". 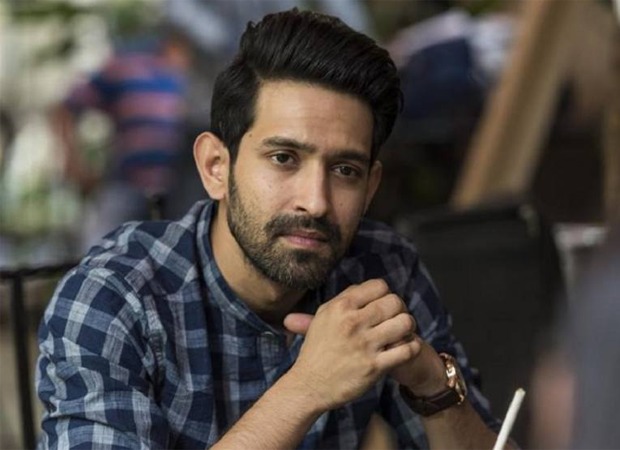 Several people took to social media to bash the creator as well as the platform Tik Tok for allowing such content to float. Actor Vikrant Massey too took to Twitter to voice his opinion on this controversial video. Vikrant Massey had earlier this year starred in the Deepika Padukone Chhappak in which he plays an activist. The film was based on the life of acid attack survivor Laxmi Aggarwal.

"I saw this in the morning. I really didn’t know how to react. I still don’t know how to. But my heart burns. Sad, maybe. Maybe angry. But when we casually end up doing things like these, it shows that there is something majorly wrong with us," Vikrant tweeted.

But when we casually end up doing things like these, it shows that there is something majorly wrong with us. https://t.co/zlFMerabzu