Actor-producer Arbaaz Khan, who was previously married to Malaika Arora, is currently dating Giorgia Andriani. The duo has been in a steady relationship for a while now. In a recent interview with Bollywood Hungama, Giorgia briefly talked about her relationship with Arbaaz while speaking her mind on Khan’s former wife Malaika Arora. 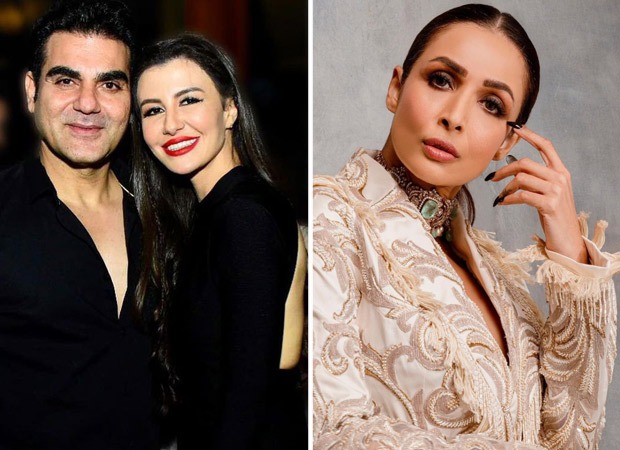 EXCLUSIVE: Giorgia Andriani talks about beau Arbaaz Khan’s ex-wife Malaika Arora; says, “I really like her, and appreciate her”

It all happened when we asked if she has met Malaika. In her quick response, Giorgia said, “I've met her many times.” Elaborating on the same, she added, “I really like her and I appreciate her journey a lot. She also started from zero basically, she was a model so then slowly she reached where she has reached and Kudos to her. For me, she's definitely somebody that I do admire.”

For the unversed, Arbaaz and Malaika were married for 18 years before parting ways. While Malaika started dating Arjun Kapoor, Arbaaz’s relationship with Georgia started making headlines after his divorce.

During the same interview, Giorgia also opened up on the age difference between her and Arbaaz, which is nearly 22 years. “If for me, if the person is like 100 years old, I will still talk to them if they are like fun, I would still talk to them. Or if the person is younger than me for that matter. It’s not that I'm like, no, you’re younger than me, so I won’t talk to you. Age for me is really just a number,” said the Italian model.

Coming to their respective professional front, Giorgia is yet to leave a mark in Bollywood while Arbaaz was last seen in a web series, titled Tanaav.

Also Read: EXCLUSIVE: Giorgia Andriani recalls working on “Bollywood projects”; opens up on her journey from Italy to India