Tagged to be the golden voice of the Indian music industry, Arijit Singh has carved a niche for himself. The singer enjoys a massive fan following. His romantic numbers became chartbusters as soon as they were released. So, listening to him live in a concert is no less than a dream come true for a true Arijit Singh fan. However, it seems it is no less than a nightmare for a section of his fans as a single ticket to his concert worth Rs 16 Lakh! 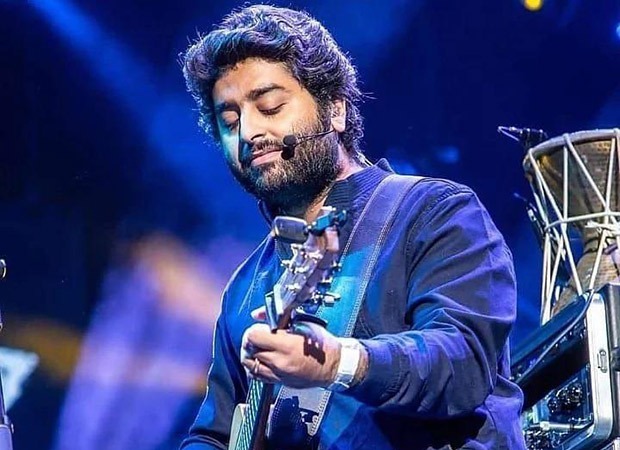 Arijit Singh One Night Only Tour: Tickets priced at up to Rs 16 lakhs for the Pune concert

For the unversed, as part of his One Night Only Tour, Singh will perform in Pune in January 2023. As the sales of the ticket started ahead of the event, many of his fans started making their booking. Amid this, a fan took to their Twitter handle and shared a screenshot, which captured the price filter for the concert. Interestingly, the prices of tickets start from Rs. 999 and go up to Rs. 16,00,000.

Going by the Insider Paytm, the venue is divided into the following zones:

Platinum Left and Platinum Right - both are seating

Diamond Left and Diamond Right - both are seating 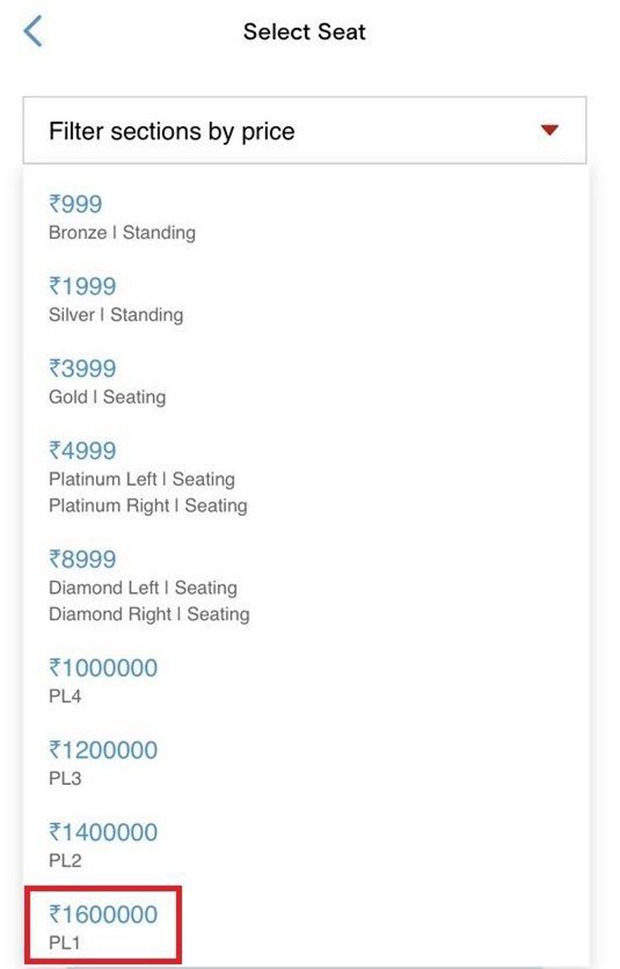 This is not the first time that Arijit's concert is making headlines. A few weeks back, his fans from Kolkata had also highlighted the wild pricing of his concert. A section of Twitteratis requested the organisers to reduce the price. The starting price of the ticket was Rs 2500.